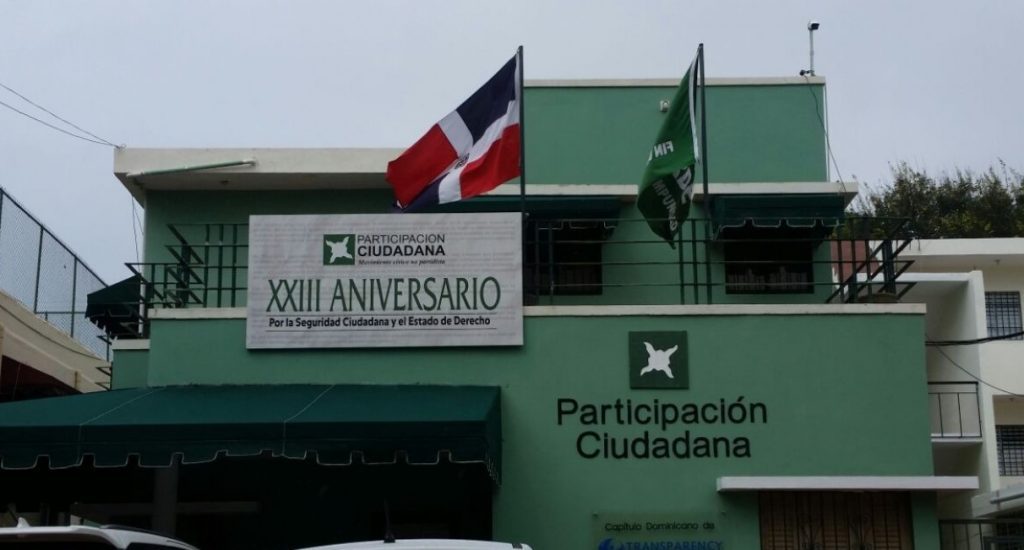 Santo Domingo.- The US backed NGO Citizen Participation on Tues. slammed the govt. over its accusation that the party primaries held two weeks ago were “illegitimate.”

Dominican ruling party (PLD) senior member Andrés Navarro accused the NGO of acting irresponsibly in relation to the report the entity issued on the observation of the past primary elections.

“In Citizen Participation we have heard your recent statements…and we want to make some details. We are used to receiving strong criticism from those who hold political power, but in your case it has caused us some surprise and disappointment since, as we understood when we received it in our organization to listen to your proposals from a different government, you represent a new option, committed to democratic values, transparency and adherence to laws,” says a letter to Navarro.

“You affirmed that Participación Ciudadana acted with irresponsibility by establishing, without presenting documentary evidence, that practices such as the purchase of votes were verified by our observers in the past primary in about one third of the premises.”