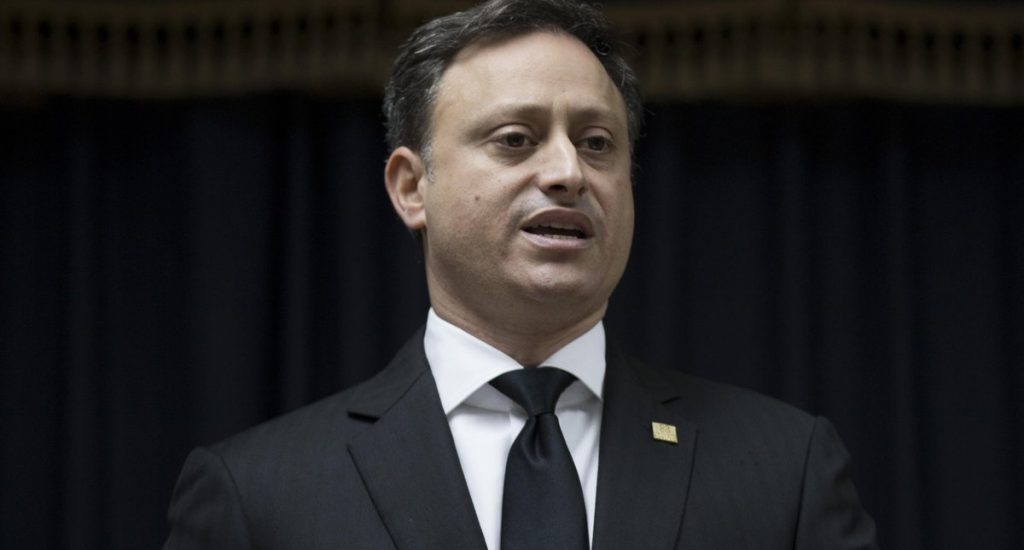 Santo Domingo.- After the prosecutor Jean Alain Rodríguez’s sister, Maybe Rodríguez filed a complaint against the journalist Marino Zapete for slander, the communicator denounced that with his persecution, the Government of Danilo Medina what he intends is to silence the voice of all the journalists who have refused to be their sycophants.

Zapete challenged Rodriguez not to hide behind his ruling party (PLD) candidate Gonzalo Castillo behind his sister, and to show their faces to explain to the country how the taxpayer’s money is squandered.

“I reiterate my complaint that the attorney has harassed my employers, that they have nothing to do with the media, to make me lose my job, which constitutes an abuse, unacceptable in a society of law, with the sole objective of protecting the unlawful action of his sister and his candidate Gonzalo Castillo.”