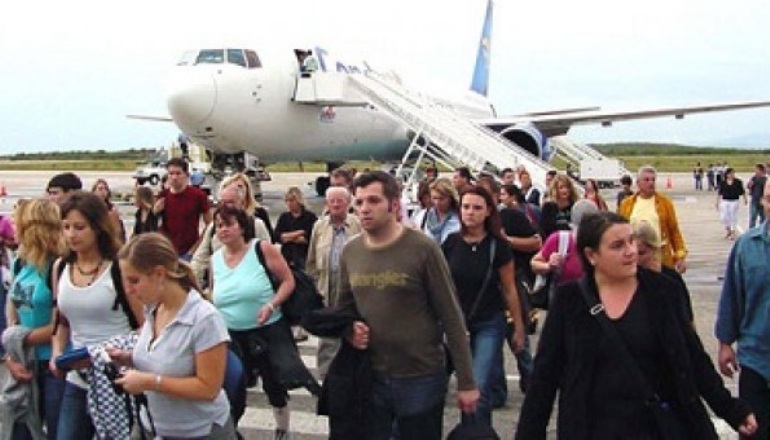 Santo Domingo.- During the first months of the year the Dominican Republic was at the center of an international scandal that rocked tourism, one of the largest sources of income, caused by the death of several tourists, mostly Americans.

This situation, which was covered by global media, became a crisis that affected tourists’ confidence in the nation of 10 million as a vacation destination.

The crisis was reflected in the statistics published today by Google. In its list of phrases or topics that led the search was the death of foreigners who were staying in different hotels in the tourist areas of the country.