Malnutrition and obesity cost the Dominican Republic 2.6% of GDP 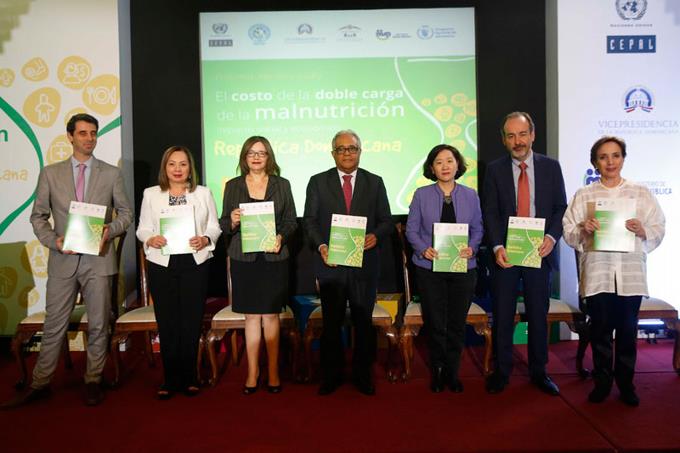 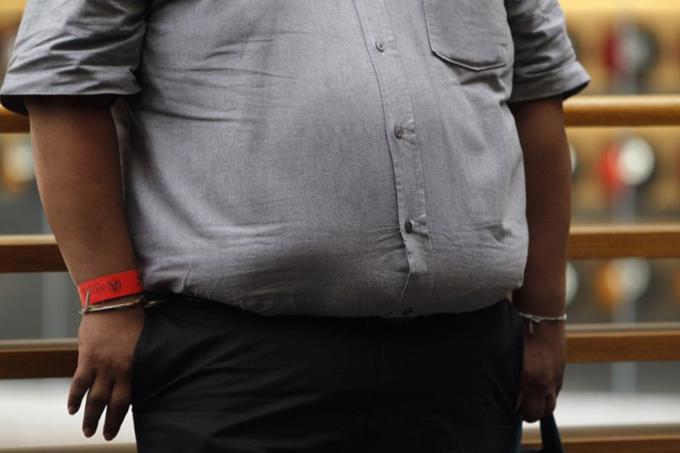 The report, prepared by the World Food Program (WFP), estimates that malnutrition and obesity generate additional burdens on education and health, as well as a loss of labor productivity.

The most costly problem is corpulence and obesity, which cost $ 1.5 billion to the public treasury, by increasing the cost of care for diseases such as diabetes and hypertension, as well as the cost associated with the loss of productivity due to the increase in work absenteeism.

Malnutrition, which has presented a sustained downward trend in recent decades, has an extra cost of $ 500 million because it represents an increase in health spending, as well as its pernicious effect on the education of children and future labor productivity.

“Malnutrition, corpulence, and obesity limit the optimal development of individuals and the well-being of communities, negatively impacting productivity and economic growth,” said WFP director for Latin America and the Caribbean, Miguel Barreto, in a statement.

Corpulence affects 32.5% of Dominicans and obesity, 27.8% of the population, according to the study, which is based on 2017 data.

“The study shows how social gaps interact with economic development, and the need to invest to protect the exercise of people’s rights within the framework of a sustainable development model in the region,” Bárcena added.

The cost of 2.6% of GDP places the Dominican Republic on the line of Mexico (2.3%), the country where the report was presented in 2017, but in a better place than countries with major problems of malnutrition such as Ecuador (4, 3%) or El Salvador (6.8%).

WFP and ECLAC presented the results of this report with the Government of the Dominican Republic, through the Progressing with Solidarity program of the Social Policy Coordination Cabinet of the Vice Presidency of the Republic and the Ministry of Public Health.