Approaching trough could bring cloudiness and rains in the New Year 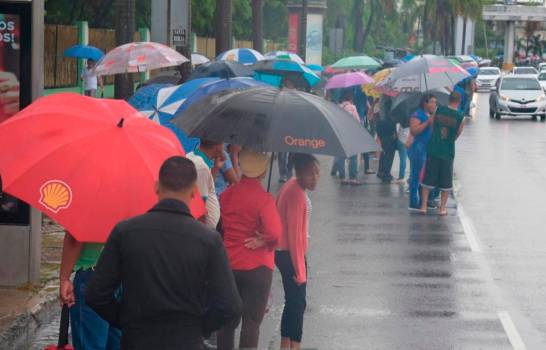 If the trough reaches national territory, there will be cloudy increases.

The National Office of Meteorology (ONAMET) forecasts the continuation of rainfall, predicting that in the afternoon, the rains would be light to moderate sometimes on localities of the regions: north, northeast, east, as well as, the central mountain range and the border area.

The office informs that for this Wednesday, due to the approach of a new trough, which will be located to the east/northeast of the country, there will be cloudy increases from early hours of the day, but more frequent in the afternoon with possibly moderate rains, in points separated from the regions: northwest, southeast, northeast, and center of the national territory.

As for the maritime conditions, the agency announces that the recommendations, small craft advisories, and swimmer’s warnings on the Atlantic coast and in a section of the Ccribeña coast are still valid.

It indicates that the temperatures will be pleasant to cool during the night and first hours of the morning, especially towards the mountainous areas and the valleys of the interior, due to the fresh east–northeast wind and the time of the year. It is expected to be slightly hot in urban areas during the day, cooling at night.