Corrupt power will not silence me, journalist warns 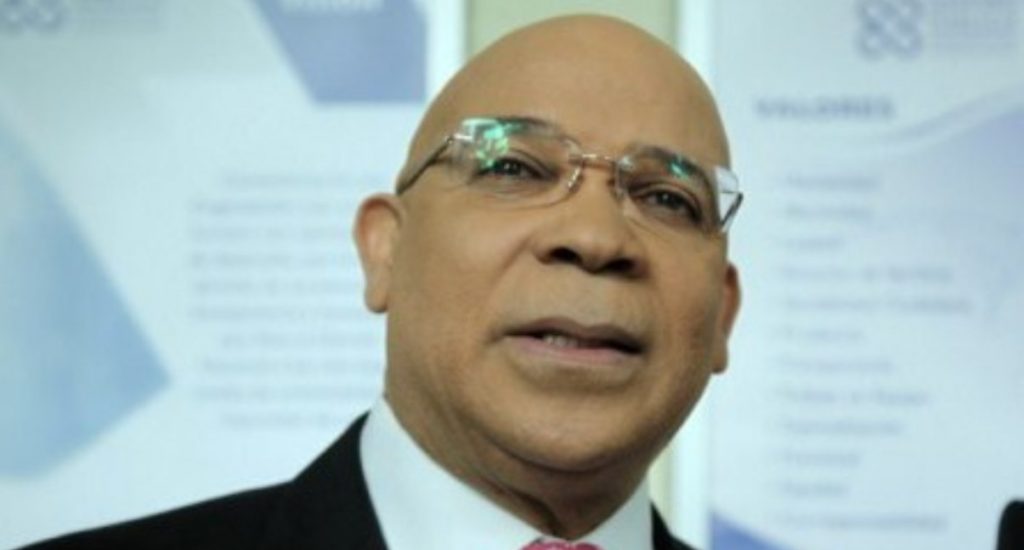 Santo Domingo.- Outspoken journalist Marino Zapete on Fri. said National District 4th Criminal Chamber judge Franny González cannot try him because “that will be like taking sheep to the slaughter.”

Zapete made the statement during the trial on the slander lawsuit filed against him by the sister of attorney general Jean Alain Rodríguez, Maybeth, whose signature figures in two untendered contracts worth hundreds of millions of pesos.

He said he cannot risk discredit by corrupt power. “They will not silence me or blackmail me, the corrupt sat me on the bench of the accused,” said the journalist after leaving the hearing where he challenged judge González.

He also spoke outside the courthouse where his supporters chanted “Zapete dear, the people are with you.”