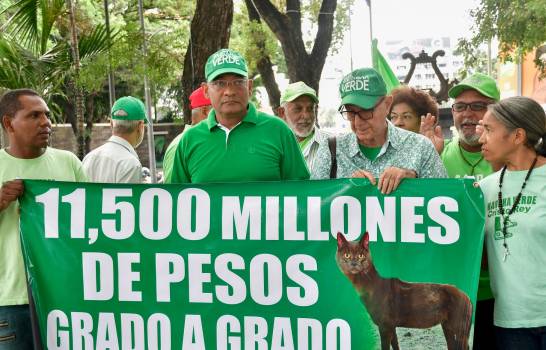 Santo Domingo.- National District judge Franny González, on Fri. rejected the challenge filed by the lawyers for journalist Marino Zapete and deferred the request to the Court of Appeals.

The magistrate gave the parts two business days to present their arguments in writing and left the hearing in the slander lawsuit filed by Maybeth Rodríguez, sister of attorney general Jean Alain Rodríguez.

In a television program Zapete presented the untendered contracts worth millions allegedly signed by Maybeth Rodriguez and Gonzalo Castillo as Public Works Minister. He said that they are the only ones who can testify and “help support the truth are those witnesses and the court excluded them.”