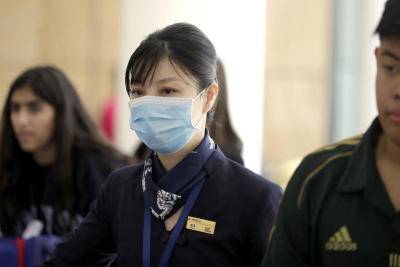 Santo Domingo.- Foreign Minister, Miguel Vargas on Mon. said that steps are being taken with the government of Brazil to return five Dominican students who are in Wuhan, China, site of the coronavirus outbreak.

The official said they’re in frequent contact with the students and that they are well, but must be evacuated, so they’re in communication with Brazilian authorities, who said they plan to send a plane to the area to get their citizens stranded there.

“We need to evacuate them. Obviously we are making arrangements because the evacuation has to be by air. We’re speaking with the ambassador from Brazil there, and with the Brazilian ambassador here, and I will call the Brazilian foreign minister to support us in transferring those five passengers, since a Brazilian plane is going to evacuate some citizens,” Vargas said.