Meteorology forecasts rains for this Sunday when municipal elections are held 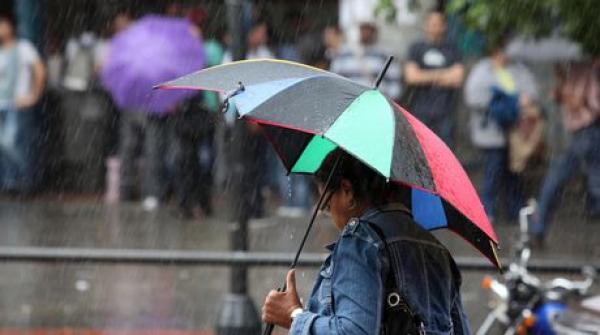 Santo Domingo.- The National Meteorology Office (ONAMET) reported today that during the morning today there will be isolated rains on some locations in the eastern part, the Samana peninsula and its surroundings.

While in the afternoon the cloudiness will increase and the rains with local characteristics will move to several provinces of the Southeast region, central mountain range, and Greater Santo Domingo.

The rains could last until the early hours of the night in some of the mentioned areas, due to the approach of a trough, while in the rest of the area a generally dry and stable environment is forecast.

Starting the workweek, the trough will be moving away from the country, giving way to an anticyclonic circulation that will limit rainfall conditions in terms of spatial distribution, because trade winds will continue to generate isolated showers in the afternoon to some localities of the Northeast, Southeast, and Greater Santo Domingo regions.

As for the temperatures, they will remain pleasant to cool during the early hours of the morning, especially towards mountain areas, due to the east/northeast wind and the time of the year.