Heavy drought in the south and southwest affects crops 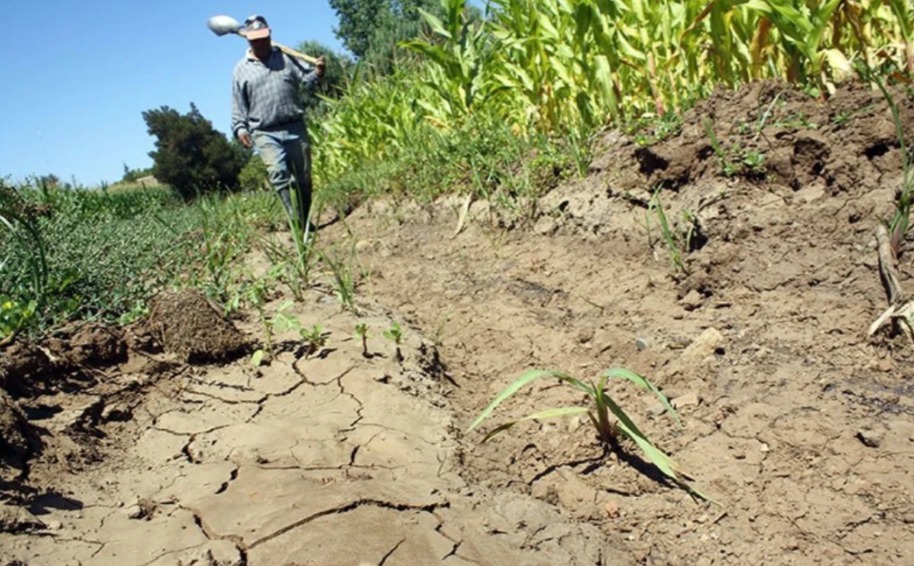 The lack of rain begins to affect dryland production in the southwest region.

Extreme drought conditions are occurring in the south and southwest regions affecting the productive systems of the area, confirmed the Agrometeorology division of the National Meteorological Office (ONAMET).

In the report of the first week of February of this year, it was specified that the provinces that are being affected by the lack of rainfall are Pedernales, Azua, Barahona, and Jimaní, limiting the production of bananas, cassava, onions, and beans in those provinces in which good management of agricultural activities has been recommended.

Meanwhile, normal conditions of soil moisture are observed in La Vega, Samaná, Espaillat and Santiago, where the productive sectors are active.

While in the forecast today Onamet has reported that for this afternoon the chances of rains will be scarce in much of the national territory due to the incidence of an anticyclonic system that limits the formation of clouds that produce rains.

However, in the Samaná, María Trinidad Sánchez and El Seibo, there will be scattered downpours caused by a weak trough.

Santo Domingo will remain partly cloudy with scattered showers, according to the forecast of Meteorology.

There will also be showers in La Vega, Monsignor Nouel, Duarte, Santiago, and La Vega, occasional showers will occur in the course of the afternoon.

Tomorrow the chances of rains will be scarce, only in the afternoon will the Central Mountain range and some points of the border area be caused by local effects and the wind.

In the sea, the waves began to improve in a great part of the coast except for Samaná to Cabo Engaño, where the waves are greater than seven feet, according to the marine forecast of Meteorology.