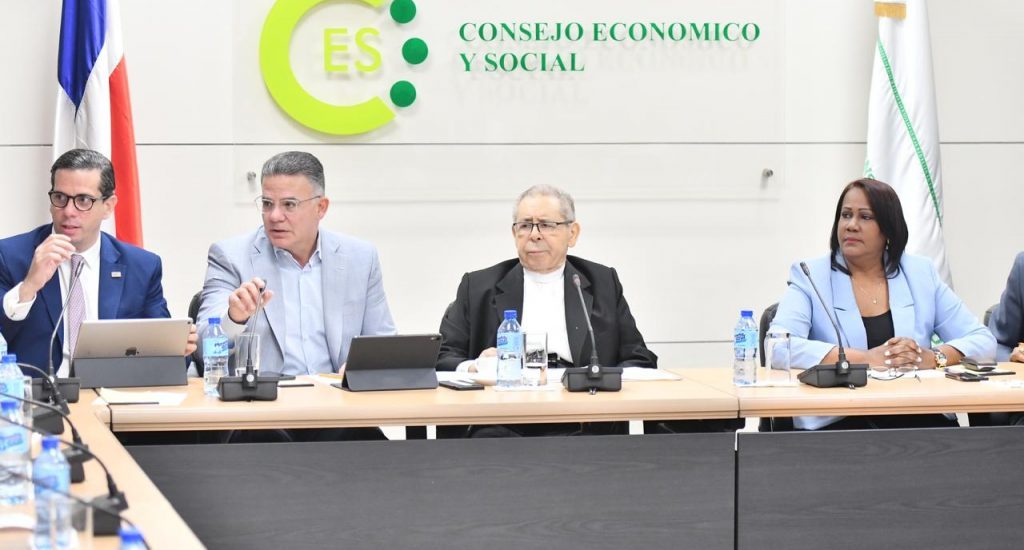 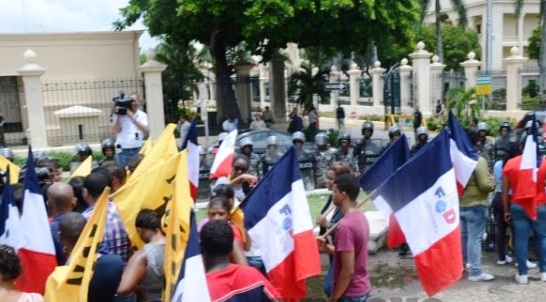 Santo Domingo.- The young people who protested at the Plaza de la Bandera, as well as the movements Citizen Participation, Citizen Manifesto and the Catholic bishops will be invited by the Economic and Social Council as observers of the dialogue that seeks to end the country’s political crisis.

That conclusion was announced after the two-and-a-half hour meeting where the CES members, together with the two major parties, decided to transmit live meetings that can be seen by all Dominicans.

The meeting will continue at 9am today Fri.at the Pontifical Catholic University.