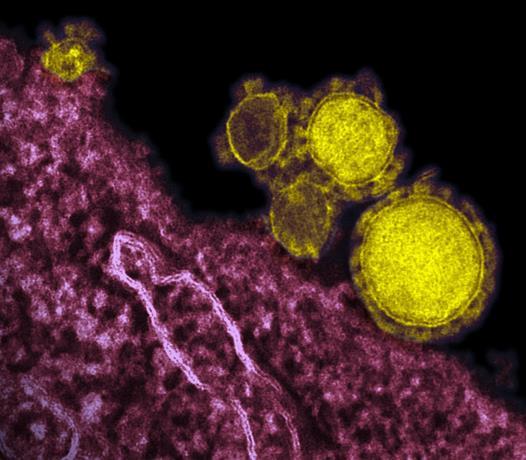 The Caribbean Public Health Agency (CARPHA), based in Trinidad and Tobago, raised the risk of coronavirus transmission (COVID-19) in the region, from moderately high to “very high.”

In a statement released on Friday, it states that the decision is based on international guidelines for health risk assessment.

“The CARPHA decision is also based on COVID-19 case reports in Caribbean countries that do not speak English, very close to the CARPHA member states. Another factor is the sustained transmission of the disease in countries with direct flights to the Caribbean region,” said CARPHA executive director Joy St John.

So far, a total of 190 cases have been reported in the Americas.

In addition, she said, several countries outside the original epicenter of Wuhan, the capital of the Chinese province of Hubei, report an increasing number of confirmed cases, while many more new cases from countries outside China are reported than new cases in China.

“These recent situations are clearly worrying and CARPHA member states are urged to increase their monitoring mechanisms and be ready to implement their national pandemic preparedness plans, which have been modified to address COVID-19,” Etienne added in the statement the Caribbean health agency based in Trinidad.

“The best way to prevent disease is to avoid exposure to the virus. Simple daily preventive actions can help prevent the spread of respiratory viruses,” said John, executive director of CARPHA, who has urged people to pay attention to standard precautions. of infection prevention and control.

The World Health Organization (WHO) reported Thursday that the total number of coronavirus cases in the world amounts to 95,333, of which 80,565 correspond to China and 14,768 to the rest of the world.

WHO also indicated that COVID-19 has so far caused 3,015 deaths in China and 267 outside this country, that is, 31 and 53 more than on the eve, respectively.

Bosnia and Herzegovina, Hungary, Slovenia and Palestine were the new countries that reported one or more cases today, bringing the total number of affected nations to 84 (the first case was also registered in Gibraltar).