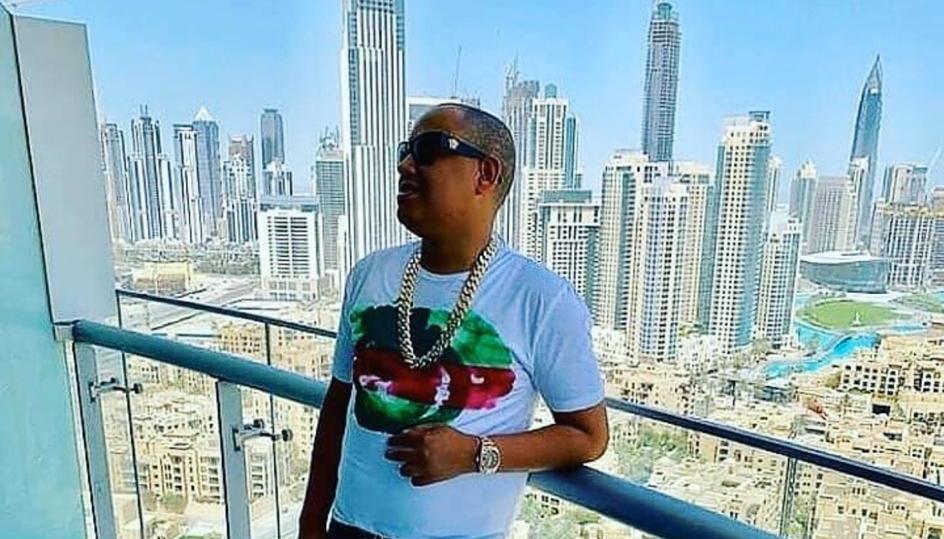 Santo Domingo.- The murder of two relatives of drug trafficker Manuel Emilio Mesa Beltré, “El Gringo”, who were allegedly killed on orders from Yery Pascual Cordero, who was shot dead Mon. morning, was allegedly the motive for his death.

El Nuevo Diario reports that, this Monday’s crime against Pascual Cordero’s son, “El Chino,” was alleged revenge for the murder of Claudio Guerra, who last December was shot three times in the back.

He was sitting in a colmado in a barrio in the capital.

Yery Cordero is also linked to the death of the brother of “El gringo,” Silverio Beltré (El Chulo), who died in the same way in November.