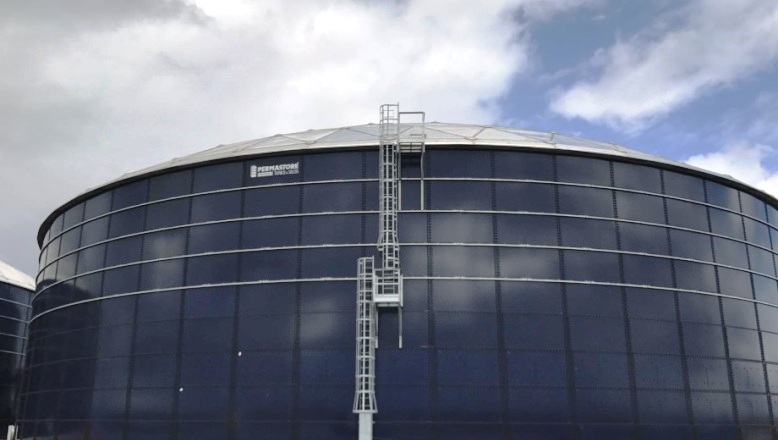 The area most affected by the lack of rains that improve the flows is Santo Domingo Este, whose residents have complained for more than two months about the lack of water.

As of today Tuesday, the utility’s water supply is 347 million gallons per day, according to a press release from the CAASD.