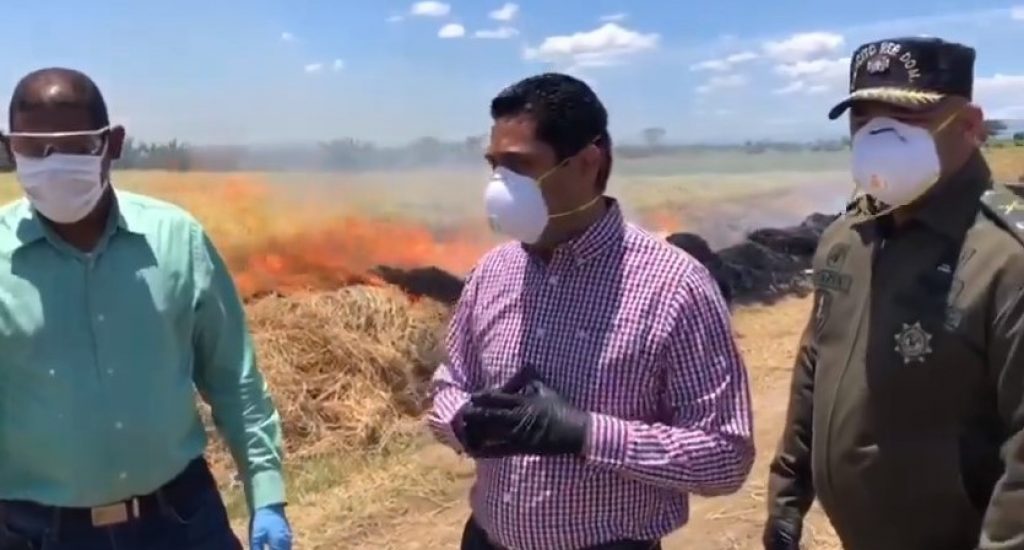 “We have summoned nine rice farm owners to dialogue with them, but the practice should not be continued because it puts health at risk,” said Garcia.

The La Vega prosecutor also indicated that the farms and their owners have already been identified, who were summoned at 11 am today in order to seek a solution to that problem.