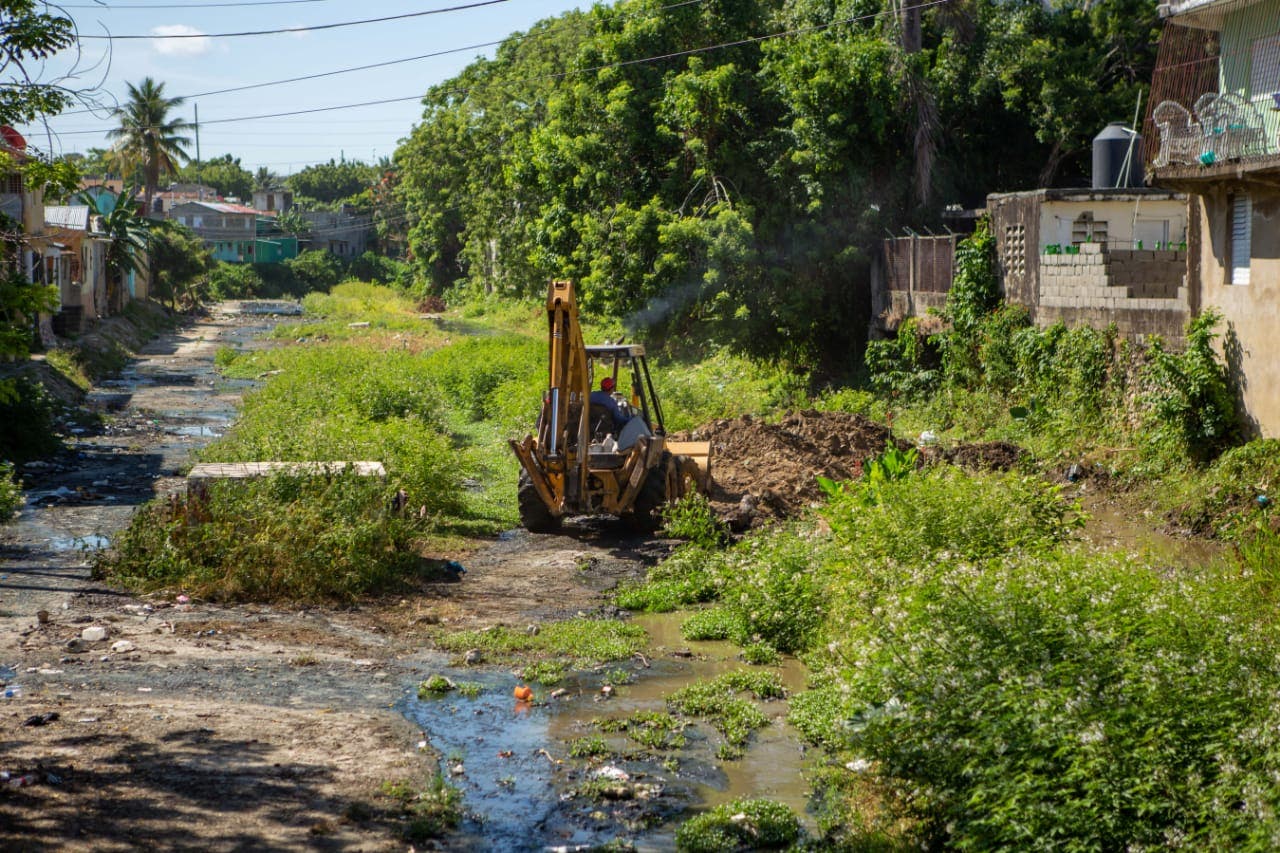 PUERTO PLATA.- With the aim of avoiding urban floods and preserving the collective health of the population, the San Felipe de Puerto Plata Municipal Mayor’s Office undertook an intensive day of cleaning canyons, gullies, and other tributaries.

Since last Friday, the mayor Roquelito García accompanied by several councilmen led the start of the sanitation actions to also save lives and properties, before the arrival of the cyclonic season that begins on June 1 and ends on November 30.

“These works are intended to contribute from the Mayor’s Office to preserve the health of and guarantee the well-being of the citizens. When it rains heavily and frequently there are overflows of rivers and streams, which is why the glens tend to be covered and this causes floods, which we are trying to fix,” he maintained.

García, who chairs the Municipal Committee for Prevention, Mitigation, and Response (CMPMR), personally supervised these tasks, since he had previously requested the Council of Councilors to activate preventive plans for cleaning and sanitation to prevent flooding in the rainy season.

Private heavy machinery under the consent of the Cabildo removed tons of sediment, mud, and garbage from streams located in the sectors: Ensanche Dubeau (Los Callejones), Barrio Haití, Playa Oeste, Ginebra Arzeno, Villa Progreso and San Marcos, where there were stagnant and odorous waters that housed mosquito breeding grounds.

The Puerto Plata municipal executive said that from this date, all the glens, water runoffs, and caches of this Atlantic city will be cleaned quarterly, as it is a tourist jurisdiction and in the coming months an ecological bio-fencing system will be installed to prevent plastics from reaching the ocean.