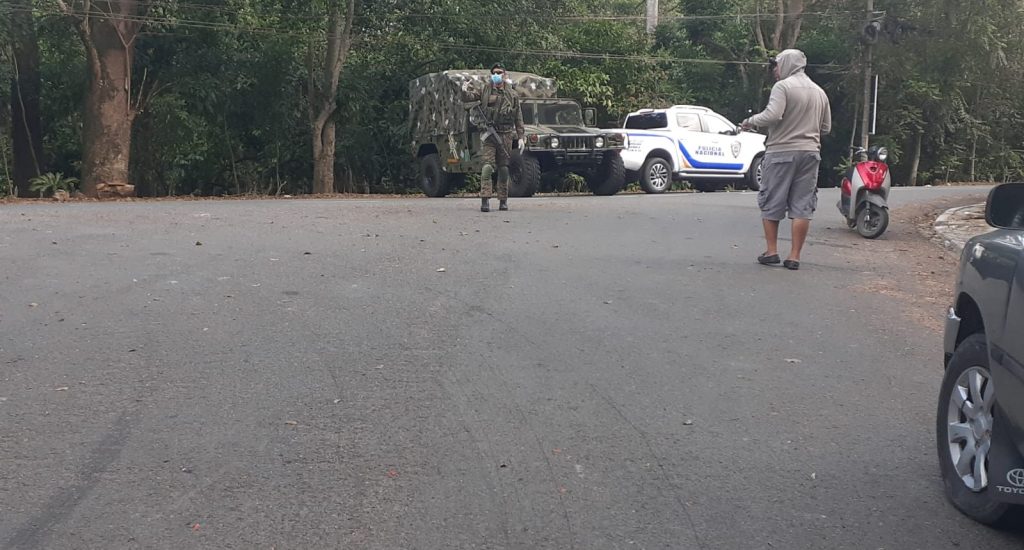 Santo Domingo.-The spokesman of the opposition Modern Revolutionary Party in the Chamber of Deputies, on Monday said it would be imprudent for the Executive Power to request a new extension of the State of Emergency because in his view the population has already “taken the pandemic in stride.”

He argued that in view of the fact that the Executive “has only been arguing the State of Emergency is due to the curfew. “Through law, the Government has the possibility of establishing the businesses that may be open and their schedule.”

“But the government can also declare a pandemic status by law, which it has not done and with this mechanism it can implement a series of measures that contribute to the application of the measures,” Pacheco told the journalists Pablo McKinney and Nelson Rodríguez on “Enfoque Matinal,” which airs on CDN, channel 37.