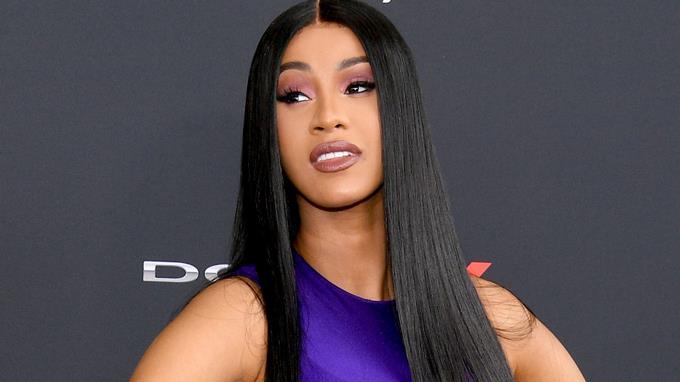 The issue of racism remains very latent and sensitive for many people. One of them is Cardi B, who got upset again and this time very seriously. So much so that she asserted that she will not return to the Dominican Republic nor will she speak about the country.

Although the singer of “I like It” excluded the town of Castañuela, Montecristi, where she will be doing a job with her uncle who is a doctor, she stressed that she will not return to the country anymore because they only want to “look for sounds of gossip.”

Cardi B again defended herself against the criticism she has received for publishing a photograph where the Haitian and Dominican flags appear together during a demonstration in the United States with the slogan “Unity is what I represent and what I am.”

Given these images, the rapper received many attacks to such an extent that she had to return to talk about the subject and explain that she never wanted to say that they united the two countries that occupy the island of Hispaniola because ” I know my story,” but instead published the photograph as a symbol of peace.

All of this comes as a result of the many protests that have taken place in the United States over the death of George Floyd at the hands of the Minneapolis police on March 25.