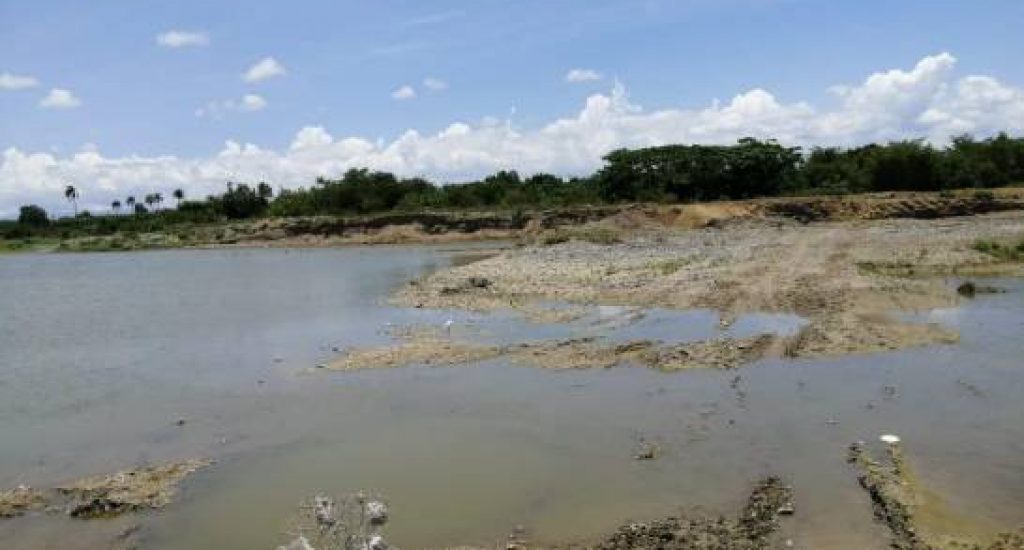 Santo Domingo.- A mine which extracted construction materials in the community of Rancho Arriba, San José de Ocoa province (south) , which did not have the corresponding permits, was shuttered Friday.

Environment and Natural Resources Defense Prosecutor Francisco Contreras, said the mine was provisionally closed pending a Justice Ministry investigation to proceed judicially against the suspects.

Through a press release, the Justice Ministry said the mine was closed during an operation where seven trucks were also seized next to the Ocoa and Nizao rivers.