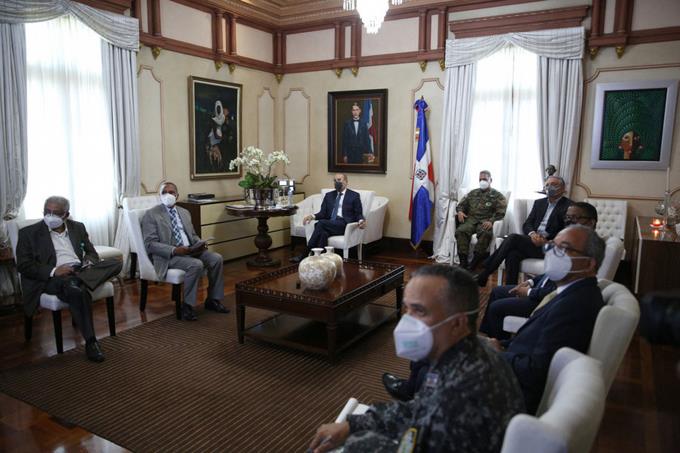 The phenomenon motivated a meeting at the National Palace. 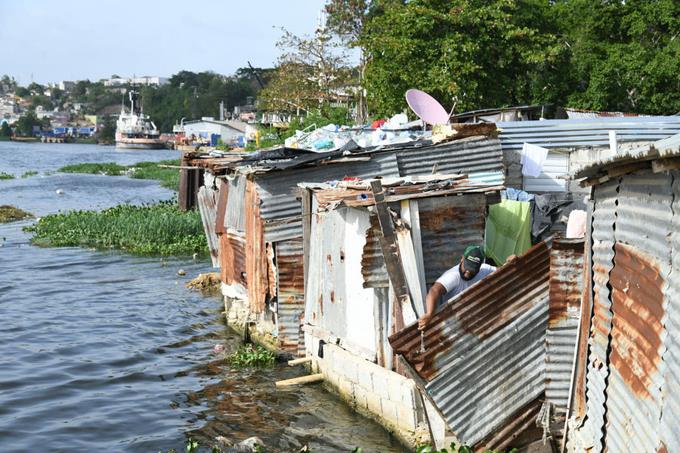 The capacity of occupancy in the shelters before the possible arrival of the potential tropical cyclone would be at least 557,193 people.

According to the Civil Defense of the Dominican Republic, the number of shelters that could be enabled is 2,396, distributed throughout the national territory.

Due to the situation of the covid-19, which has affected more than 60,000 people in the Dominican Republic, they indicated that only 30 percent of the capacity of the shelters would be used.

Colonel Puro de la Cruz, national deputy director of Civil Defense, said they work with 90 percent of volunteers who belong to community networks and neighborhood councils, who know what those vulnerable areas are during the passage of a meteorological phenomenon.

Due to the accumulated rainfall expected by the passage of the tropical storm Isaías, especially between today Thursday and tomorrow Friday, the National Meteorological Office (Onamet) maintains a meteorological alert and warning against floods of rivers, streams and ravines, as well as, sudden floods and/or gradients and landslides.

Since last night, the entry of cloudy fields over the Dominican territory was recorded due to the constant flow of northeast wind of moderate to strong intensities.