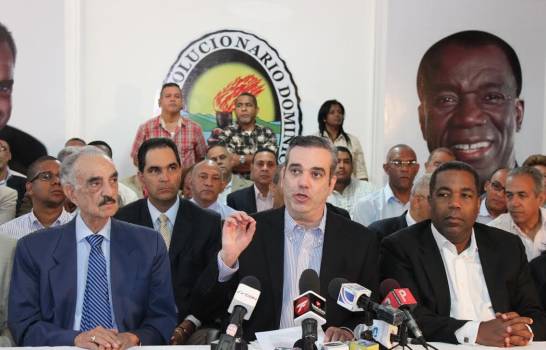 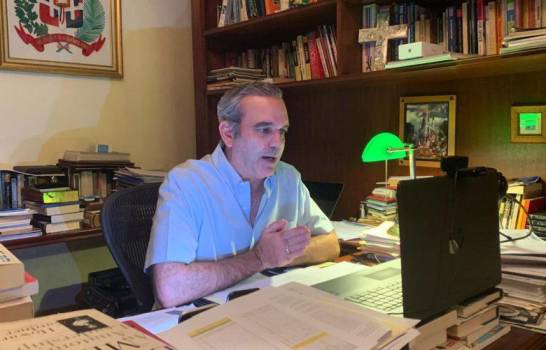 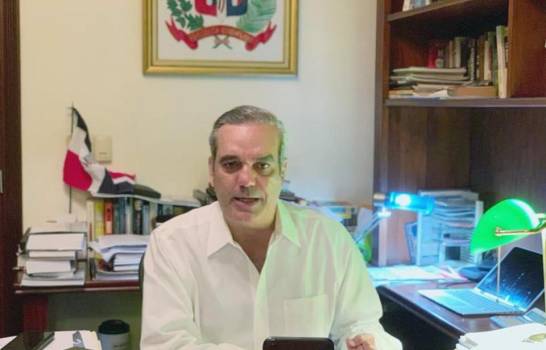 Abinader always walks with his computer, knows what he has to do every day because he has it scheduled

Tony Peña Guaba defines the next President of the Republic, Luis Abinader, as an “extremely organized person who starts working very early and ends at one or two in the morning.” He believes in teamwork. Peña Guaba was Abinader’s first campaign manager for seven years.

“After my father, he is the hardest working politician with whom I have ever participated. Abinader is an extremely organized person. The man always walks with his computer, checks his schedule, and knows what he will do every day. When he gets up, he opens his computer and knows what to do, that’s why he gets so much done,” says Peña Guaba. 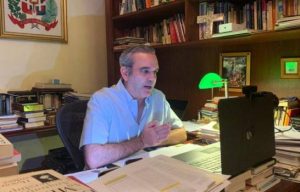 He comments that he is seldom uncomfortable; he always remains very even-tempered and has followed his train of intense work in that transition.

It highlights that Abinader’s decisions are based on scientific studies, surveys, and work programs.

“Of all the candidates I have worked with: my father, Hipólito, Miguel, the one who listens the most, very similar to my father José Francisco Peña Gómez, the one who most allows openness with his team is Luis Abinader. He feels like one more to discuss the issues, and the approved issues are those that most agree,” he says.

Something that Peña Guaba highlights in his testimony about Abinader that can help him meet the Perreme leaders is that he knows them all in every corner of the country, from the smallest to the largest.

He maintains direct contact with his leaders and answers their messages until late in the morning.

If there is any problem with some of your team, call them, and correct any situation. Peña Guaba says that when a meeting ends, Abinader delegates a task to each member.

“All his decisions are based on the scientific method, of course, there are decisions that are not measurable, like when we decided to go to Congress, it was a purely political decision that underpinned him as the leader of the opposition,” insists Peña Guaba.

He defines his intelligence as very perceptive that he has been able to make political decisions at the right time.

“Abinader was a candidate who started from lowest to highest, as time went by the candidate was polishing himself until he became a tremendous prospect, with the best faculty, listening skills, planning with his team and that is essential in an electoral campaign,” Peña Guaba says. 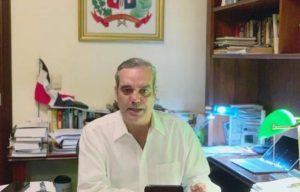 He continues that Abinader has traveled the country several times. He started tours in one of the towns at eight in the morning and ended at two in the morning, regardless of rain or burning sun.

“Without stopping, we would just stop to go to the bathroom and on the way when there was half an hour between a town then we would eat inside the cars, I had never seen that, ” says Peña Guaba, who in the next government will be the coordinator of Social politics.

The leader recalls the anecdote that María Trinidad Sánchez once toured Samaná and ended in Puerto Plata, visiting the districts and municipalities of those provinces.

“I remember that when we started, I said to him: Are you going to make a Peña Gómez-style campaign town by town? In 2008 when we started, and he told me he was willing. I thought: ‘he won’t do it,’ well look he did it, “he highlights.

The 52-year-old politician and economist will come to power this Sunday after an experience of three consecutive campaigns, closing a cycle of 16 straight years of the Dominican Liberation Party (PLD) in the National Palace.