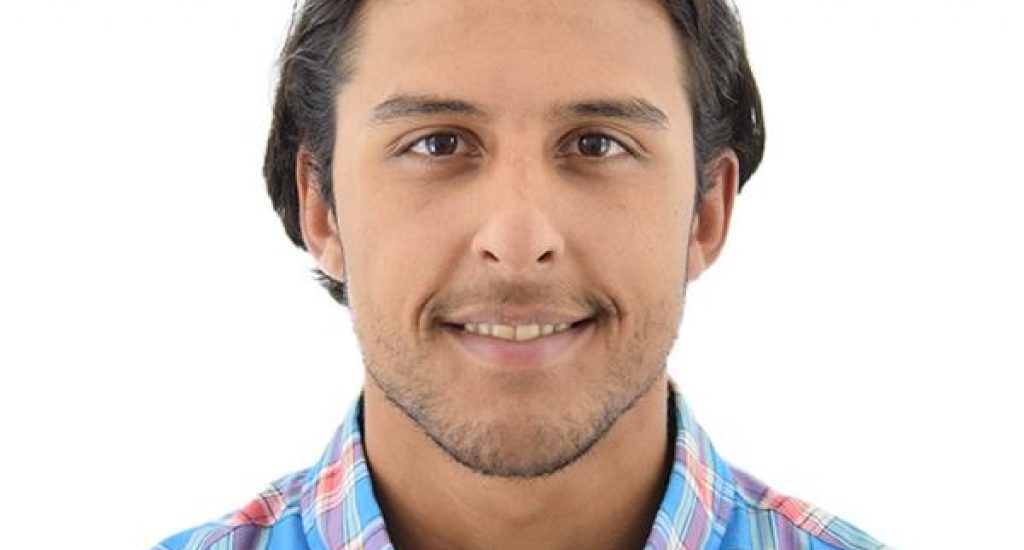 SANTO DOMINGO.- The national coordinator of the “Sub 25” sociocultural, political, and sports youth movement, Raymond Junior Rodríguez, congratulated the President of the Republic, Mr. Luis Abinader, and predicted the nation’s most significant successes as the nation’s first president.

Rodríguez considered that the president’s speech after his inauguration this Sunday before the National Assembly was motivating and hopeful because it addressed the main points on fundamental aspects for the development of the nation.

“The truth is that it was a historic speech, motivating, hopeful, and very wise. Because it was right in all the points addressed, we are pleased because Abinader’s speech met all expectations. We stand convinced that he would do a great job. However, we also know that he has great challenges and obstacles because we are in a time of crisis due to the pandemic, the president has the capacity and sufficient experience to deal with this situation, we wish him the best of success,” said the youth leader.

He stated that he was convinced that the president will fulfill what was promised and will promote the plans that the nation requires in matters of health, education, employment, citizen security, institutional strengthening, compliance, and application of national laws.

He argued that President Luis Abinader had generated airs of hope and optimism in the Dominicans, showing that a new era of changes is beginning that guarantees the advancement and transformation of the Dominican Republic.