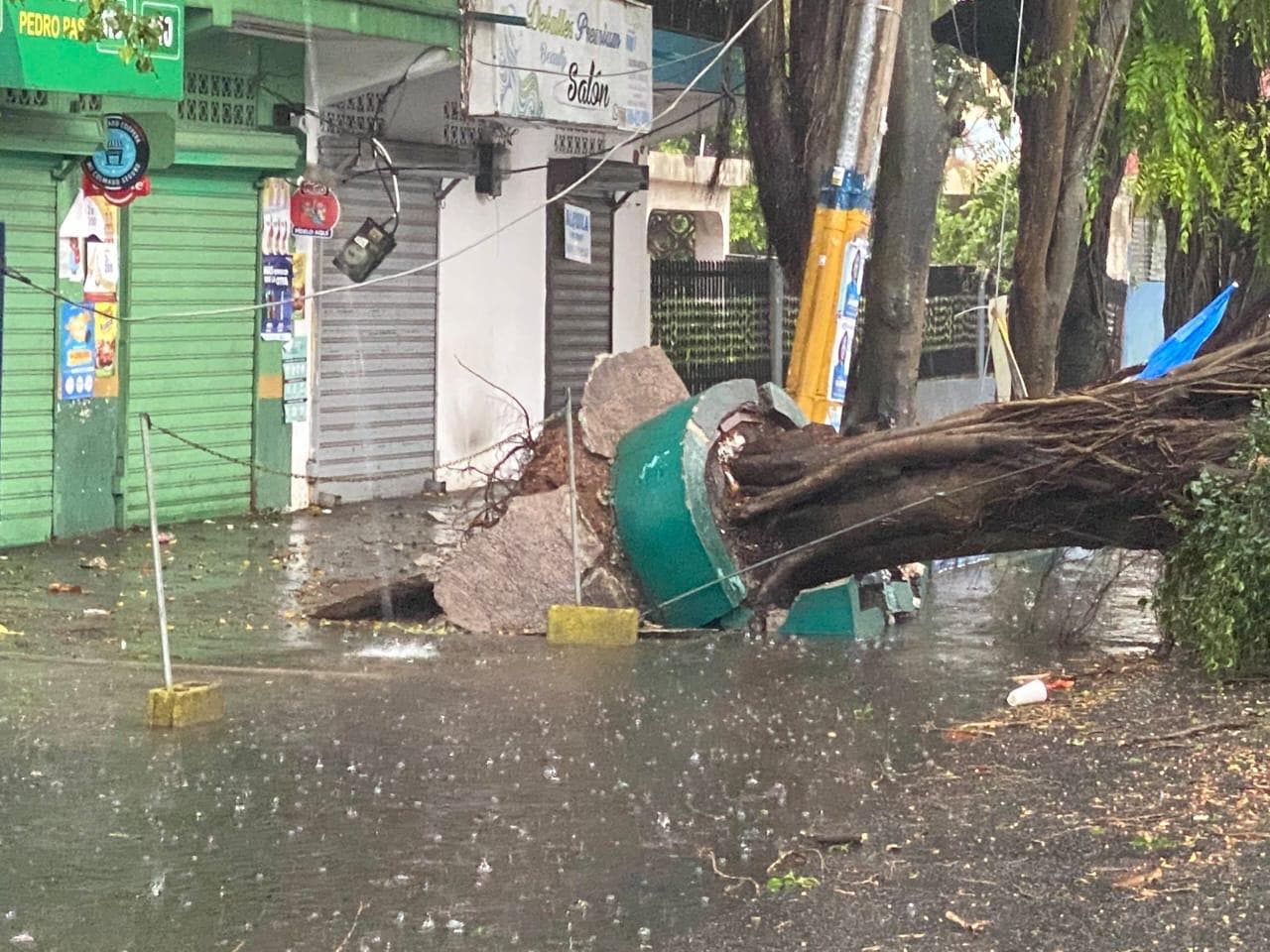 SANTO DOMINGO.- According to a report from two of the three distributors, gusts of wind and the intense downpours occurring since last night in the country left more than a million homes without electricity supply.

The Distribuidora de Electricidad del Este (Edeeste) confirmed that the breakdowns caused the shutdown of at least 103 circuits, affecting some 578,000 customers.

Likewise, Edesur reported 122 out of commission, affecting 485,962 customers, being Santo Domingo and San Cristobal, the sectors with the most breakdowns at this time, in the Edesur area. He said he has more than 300 brigades to replenish the supply in the shortest time possible.

Edenorte reported that its brigades are working intensely to restore services to more than 90 thousand customers affected by breakdowns in various circuits.

This was reported by the Communication Management of said company, noting that the most affected circuits are Santo Domingo and San Pedro.

Likewise, he reported that there are several transformers and networks on the ground in addition to these circuits being outside the system.

While in the northern region of the country, more than 90,000 users of the electricity service have been affected.

According to a report from that corporation, that figure represents 8 percent of the active clients of Empresa Distribuidora de Energía del Norte.

Both distributors indicate that these figures are increasing as the storm’s impact is felt more over the regions of the country.

In the case of Edeeste, he called on the population to be patient since only when the atmospheric phenomenon passes will the place corrections be made in the breakdowns.

While edesur has 122 circuits abroad, affecting 485,962 customers, being Santo Domingo and San Cristobal, the sectors with the most breakdowns at this time, in the Edesur area.

This company reported that more than 300 brigades are working to solve breakdowns and restore the electricity supply in the shortest possible time.