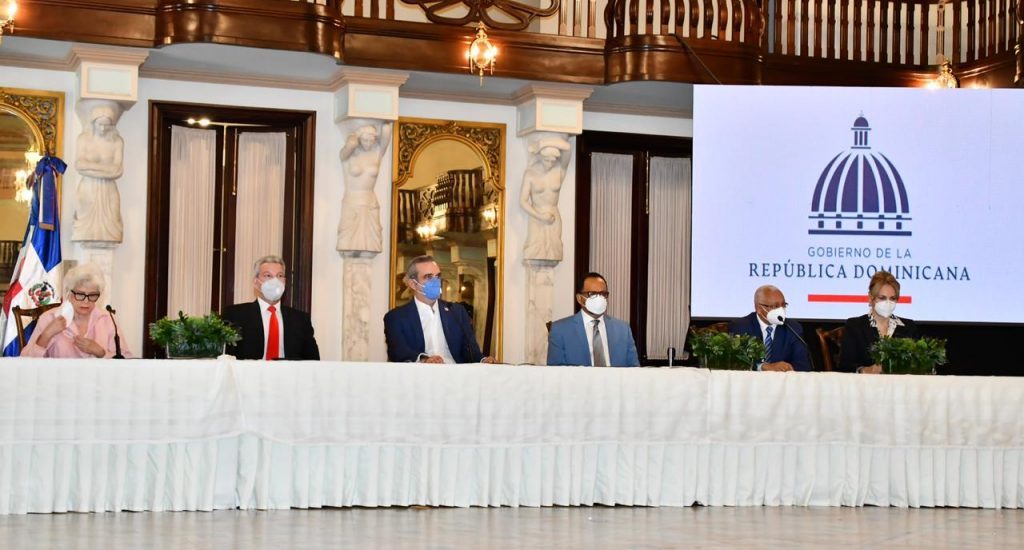 Santo Domingo.- Dominican Republic President Luis Abinader on Thur. began to signal the Government strategies to “confront the corruption of the past” and close the doors so that it does not occur in his administration.

In a National Palace ceremony accompanied by Comptroller General, Luis Rafael Delgado and Government Ethics Director, Milagros Ortiz Bosch, Abinader announced the start of audits to the administration of former President Danilo Medina, “to find out under what conditions the State found and made public the memorandum of behavior that government officials must comply with.”

Due to the large number of institutions that make up the State, the ministries of Education, Health, Public Works and others that handle large budgets, will be the first to be audited by the Comptroller or private auditing firms that will be hired by tender, for which the president guaranteed that there will be the necessary budget to comply with the provision.

“For the control of the government’s resources, resources must be available,” Abinader said, noting that in his administration “the law will be enforced.”