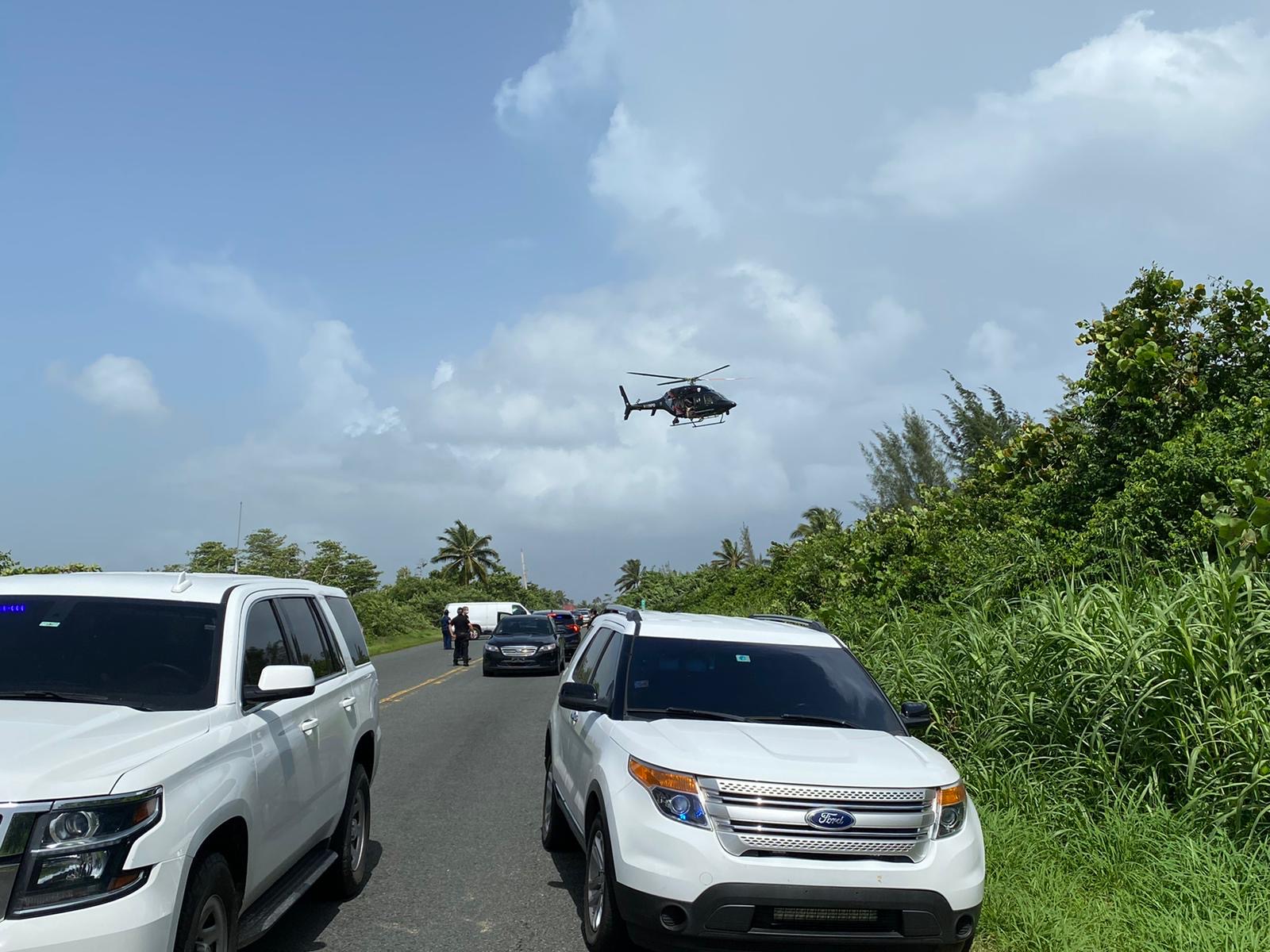 On the morning of Sept. 2, a concerned citizen contacted CBP Public Affairs with information on suspicious activity in a Dorado Beach.  The information was immediately relayed to the Caribbean Air and Marine Operations Center (CAMOC) and the Ramey Sector Communications for detection and response.

After an extensive search of the area, three illegal aliens from the Dominican Republic (all adult males) were arrested, and four bales containing bricks, which field-tested positive to the properties of cocaine.

Homeland Security Investigations (HSI) took custody of the three aliens and the contraband for investigation and prosecution.