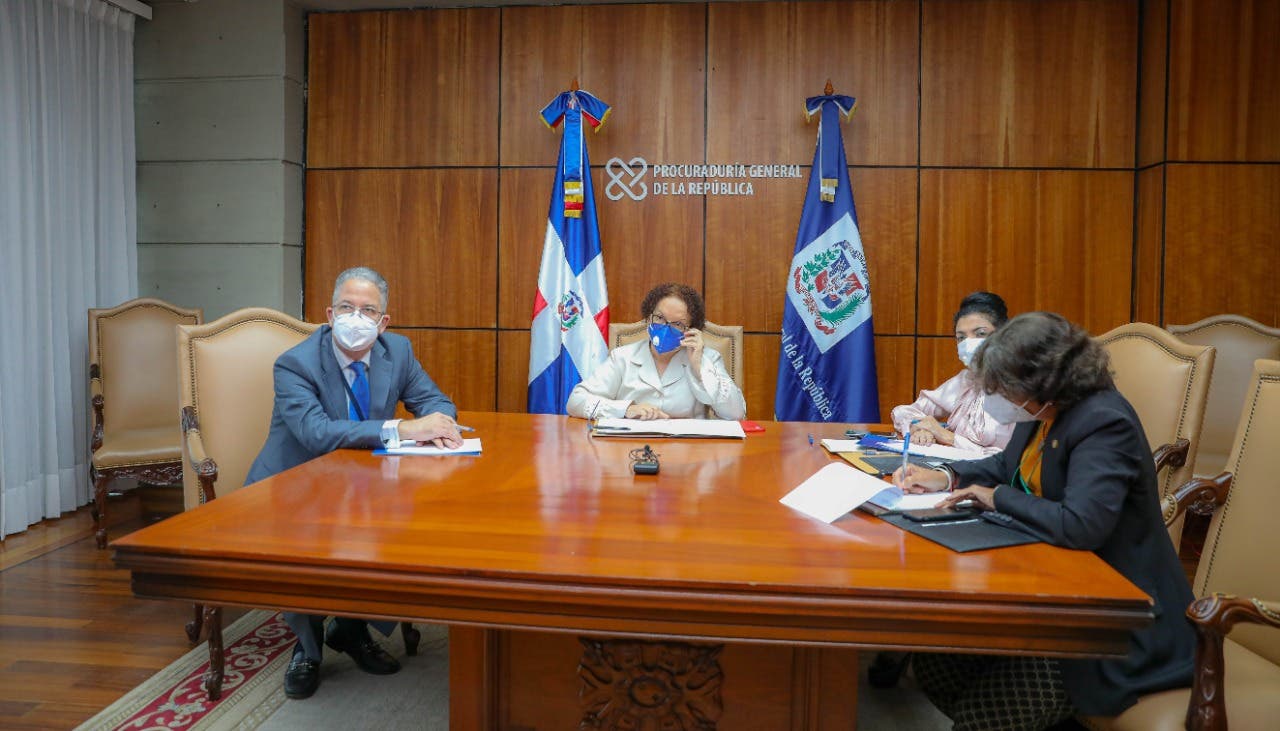 During the video call, both the magistrate and the diplomat from the United States were accompanied by members of their respective work teams.

SANTO DOMINGO.- The Attorney General of the Republic, Miriam Germán Brito, held a virtual meeting with the United States Ambassador, Robin Berstein, in which both reaffirmed their commitment to maintaining reciprocal cooperation in the fight against drug trafficking and organized crime.

Germán Brito and Berstein also expressed their interest in strengthening cooperation agreements to deepen the technical training of Dominican prosecutors in the area of ​​criminal investigation.

Both officials insisted that the Dominican Republic and the United States will keep institutional channels open to coordinate joint actions that contribute to combat international crime, such as drug trafficking, money laundering, human trafficking and smuggling, and corruption.

Germán Brito reiterated that his management would ensure that the actions of the entire Public Ministry are framed in transparency, independence, and impartiality.

During the video call, both the magistrate and the diplomat from the United States were accompanied by members of their respective work teams.

Accompanying the representative of the Public Ministry were the assistant attorneys Rodolfo Espiñeira and Yeni Berenice Reynoso.