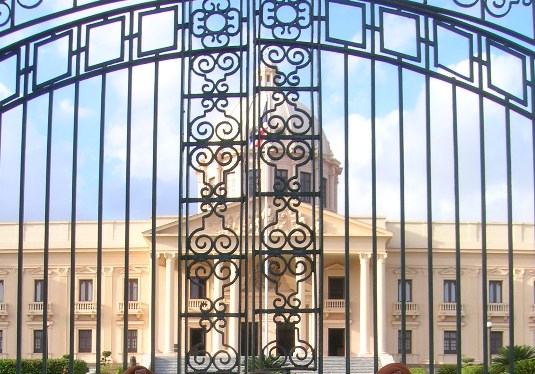 Santo Domingo.-The lack of coordination, restriction of information and access in the National Palace increasingly evident and harmful for journalists who cover that source.

Local media report that as the days go by, the restriction of access to activities carried out by the Presidency or the vice-presidency, as well as the practice of not providing information on the meetings and visits to Luis Abinader and Raquel Peña, is increasing.

The Palace Communication staff only says “it is a private activity”, which begs the question: are the National Palace and the Presidency private?

“To cite an example of the most recent cases, it can be mentioned that last Friday, September 11, the meeting of President Abinader with the tourism cabinet and the National Association of Hotels and Restaurants (Asonahores) was not informed to reporters that cover the palace. As time passed and without notifying journalists the reason for the meeting, it was only said that they would be allowed in later,” Diario Libre reports.

It was not until a group of reporters decided to go up to the second floor, since it is prohibited, for them to be in spaces other than the stairs and the front salon of the Palace, that they were finally able to enter.