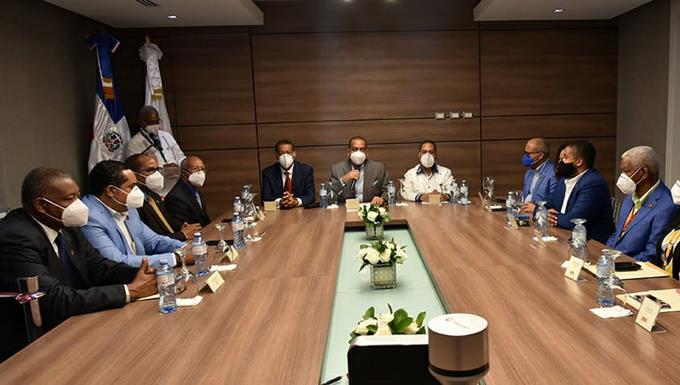 With a cost that exceeds 2,000 million pesos, the Ministry of Public Works and Communications (MOPC) will implement a construction program of more than 200 works that will impact low-income sectors throughout the national territory.

The minister, Deligne Ascensión Burgos, announced that the projects would be awarded through draws, and the dates will be announced soon.

“We are going to place the specifications on the institution’s website, for engineers and architects, as well as companies and MSMEs that aspire to participate in these raffles,” he added.

The official said that the construction of these works is part of the government policy of President Luis Abinader, to give priority to the neediest sectors of the population.

He explained that these works seek to boost the economy and respond to the needs of the municipalities of the impacted places.

“This will be the first draw held by the management that we lead, for the award to construction professionals, of small and medium-sized works that we will execute throughout the national geography,” he said.