229 firearms disappeared from the Charles de Gaulle Palace of Justice 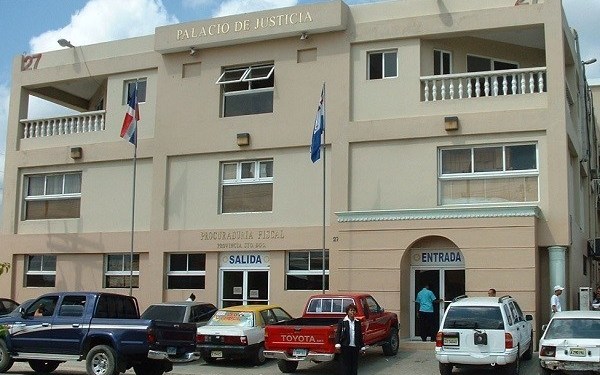 The Judicial Power informed the Attorney General’s Office of irregularities found during a follow-up visit to the evidence storage room at the Charles de Gaulle Palace of Justice where 229 firearms were found to be missing.

The situation was reported to the Office of the Attorney General of the Republic, for the corresponding actions, due to the criminal nature evidenced by the result of the inspection.