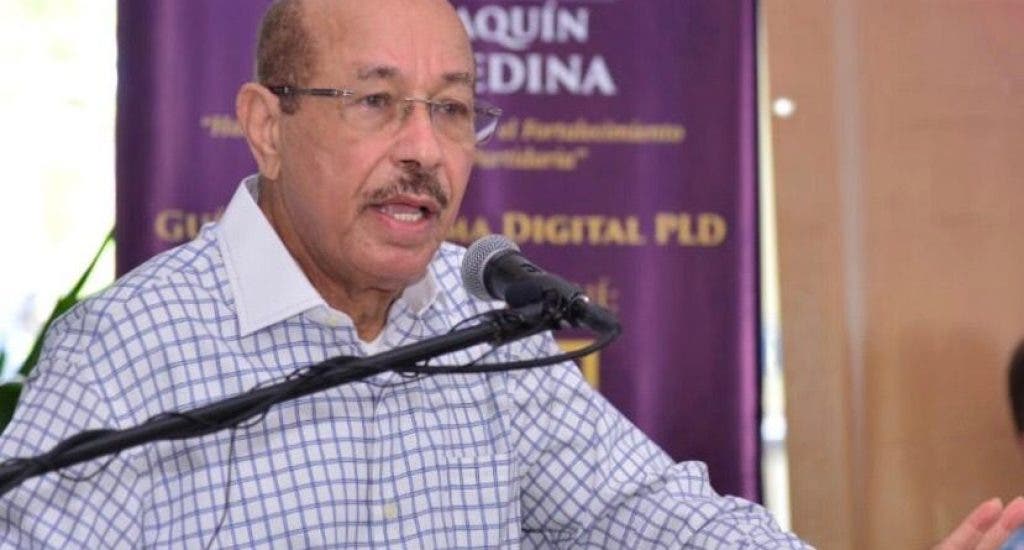 Santo Domingo.- The Office of the Prosecutor on Fri. said it interrogates Temístocles Montás, president of the opposition Dominican Liberation Party (PLD), in connection to the US$94.0 million in bribes paid by Odebrecht.

Montás, who confessed to accepting the money, is one of the eight beneficiaries of the graft case.

The interrogation began at 8am by inspector general, Juan Medina, who is in charge of a disciplinary investigation against the attorney Narciso Escaño, who would have irregularly signed to shelve the case file.

The details were offered by the lawyer of Temístocles Montás, Luz Díaz, who explained that as her client was favored with one of those files of the Odebrecht case, he was called to appear Friday morning.