The families of the victims of the explosion remain without compensation 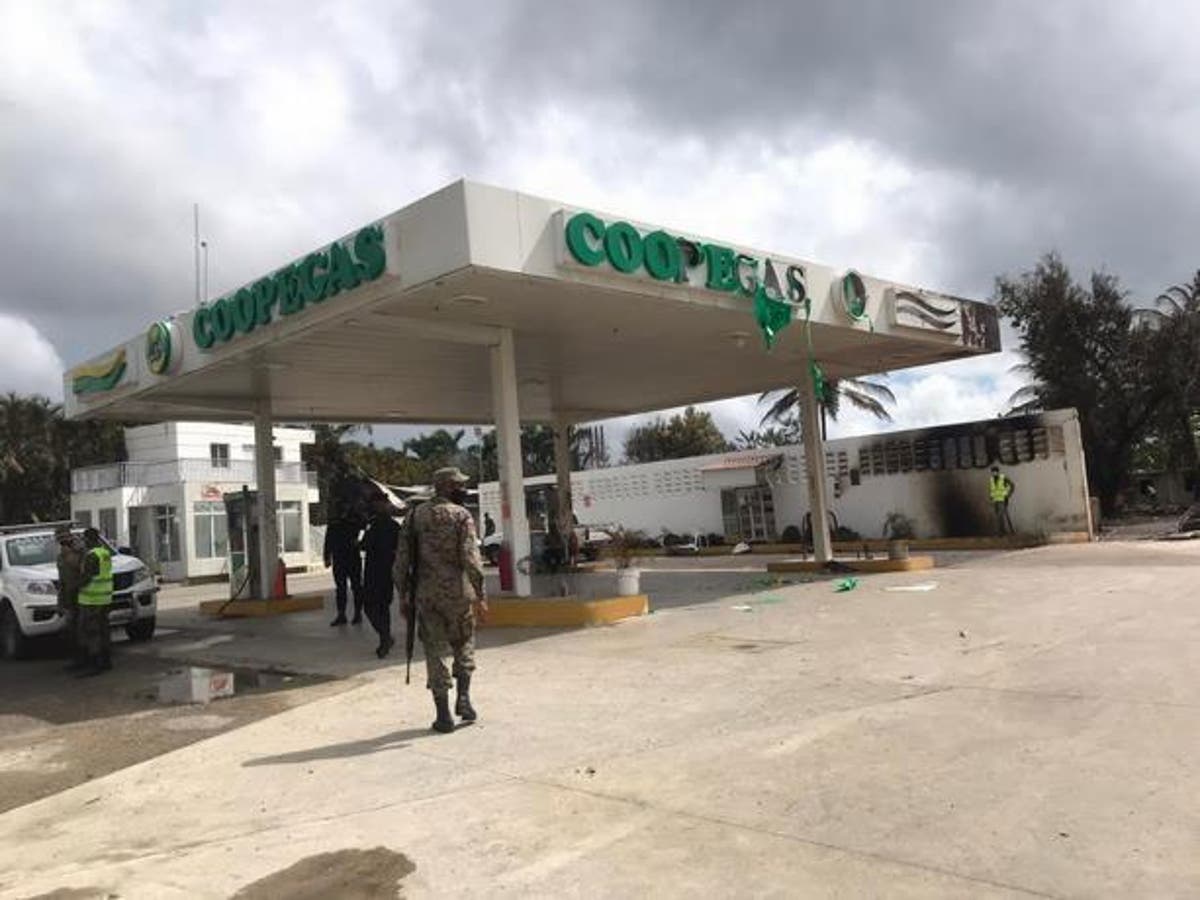 Neighbors are alert not to reopen the plant.

The relatives of the twelve victims and several injured of the explosion that occurred in Licey al Medio on October 3, 2020, are in judicial litigation to get the gas plant owners to compensate them, without having received any payment so far.

The pain is still felt in the locality since only four months have passed since that fateful October 3, when the propane gas station exploded and killed six people in a single house.

The fuel station owners have approached some families to seek out-of-court settlements, but they allege that they have been offered pyrrhic sums, which they have refused.

Yesterday Rafael Valentin Cabrera was busily looking for three thousand pesos to buy a prescription needed by his son Ronny, 14 years old, one of the few survivors of the tragedy, and undergoing a strict treatment, costly and requiring implants in his skin.