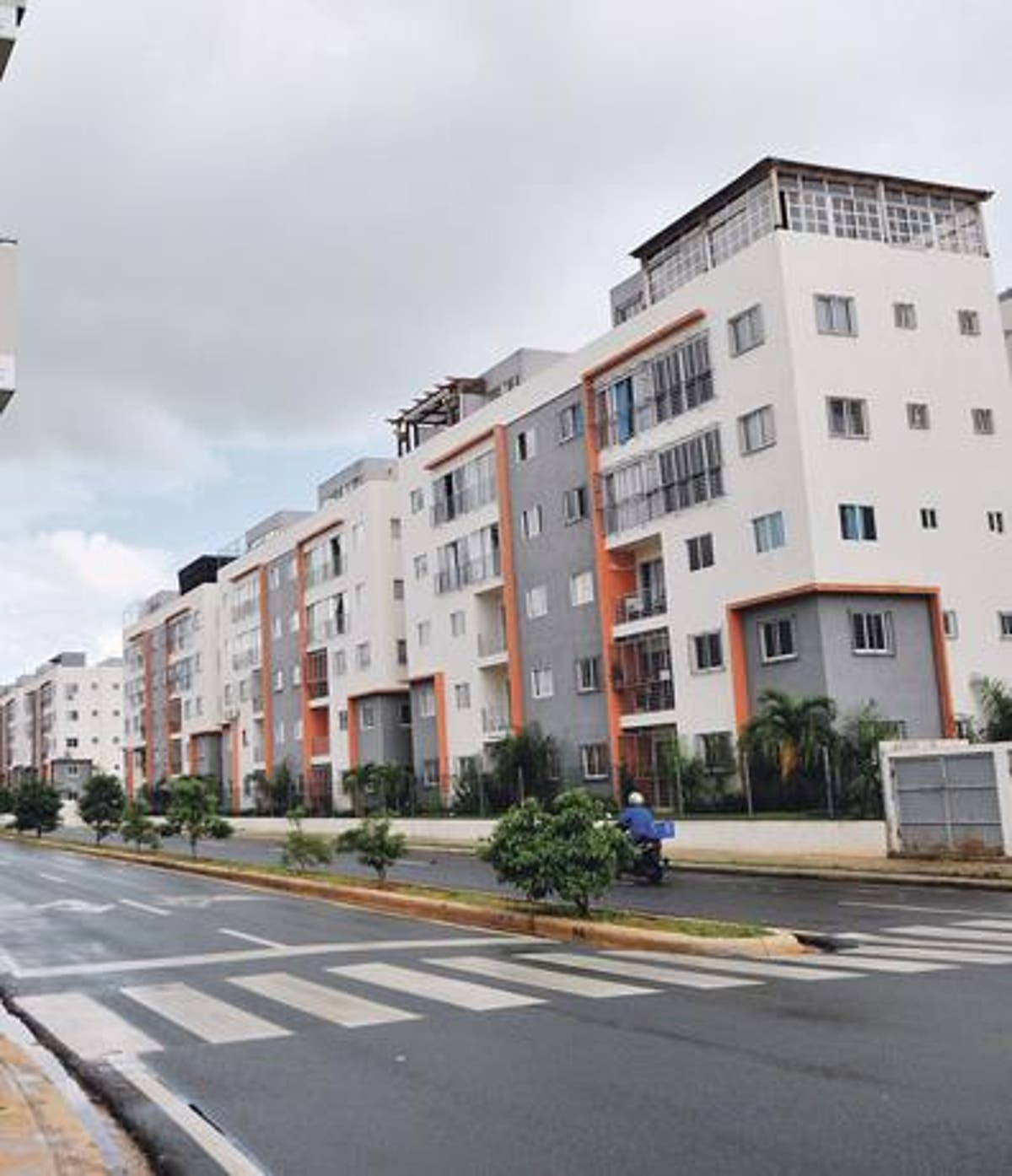 Potential buyers identified with subsidies needed to access the program

The president of the Dominican Association of Builders and Housing Developers (Acoprovi), Jorge Montero, reported that last week the Ministry of the Presidency held a webinar to present the National Happy Family Housing Program, builders.

“What was explained to us was that the bids for the lots that the authorities have identified for that national scale project would be going out, and we were asked that if we find private lots that could be adapted to the type of project, they can also be presented,” he said.

Montero commented that one of the benefits of the plan is that the Government has already identified potential buyers with the subsidies needed to access the houses, and “this could be interesting for the promoters with projects that are starting.”

He added that the authorities have a housing goal per province, so it remains to see the lots that adapt to the number of apartments required to fill that quota throughout the country.

The housing constructors and promoters’ representative assured that the private sector could supply units to be built to the Dominican government for this national plan.

As to whether projects already under construction can be transferred to the program, he clarified that this would depend on the characteristics of the housing units needed at the time.

The Dominican government intends to build 11,000 houses in the first year of the program and 17,000 annually over the next three years.

It is intended for families that generate up to RD$98,000, where the government would subsidize a part of the down payment and the citizen would complete the other leg. This would be the case with the loans.

The program will have an initial investment of US$32 million, out of a total of US$200 million, projected at the end of the four years, and it is estimated that some 460,000 direct and indirect jobs will be generated.

This plan covers four types of housing, according to family income, and will be developed under a public-private partnership.

LEARN MORE
First housing
The government announced last January 15 the National Housing Plan “Happy Family” to obtain the first home at affordable prices and according to their income.

Beneficiaries
To be a beneficiary, citizens only have to prove that they do not own real estate and that their income is following the selected housing, which is divided by salary levels.

Priorities
Deliveries will be prioritized according to the sector where people live, women who have been victims of domestic violence, families with members with special conditions or disabilities, vulnerability, as well as nurses and health personnel.