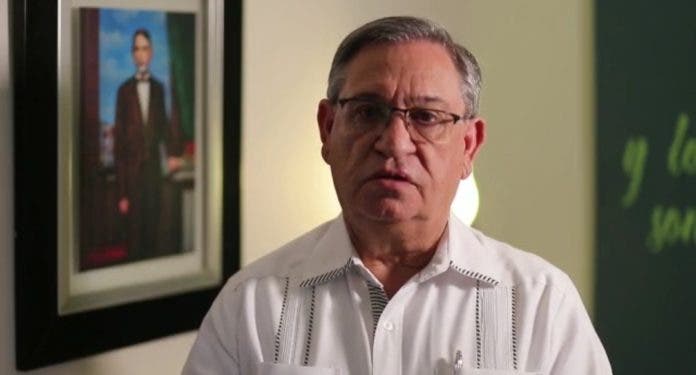 Espaillat. –  The businessman Gabriel Guzmán Marcelino expressed his concern about the growing presence of Haitians in this province and other cities in the national territory. He stated that rural communities in the country where more Haitian citizens reside than Dominicans themselves, which he has described as alarming.

“The current rate of birth is that when a mother of Haitian nationality has an average of 4.8 children in her productive life, Dominicans have 2.1, that is, in 30 or 40 years the country will have more unregistered Haitians than Dominicans,” he said.

Guzmán Marcelino considered that President Luis Abinader has been taking essential measures and that, being a descendant of the beautiful and distant country of Lebanon, he has proven to be a patriotic leader, beginning with the construction of the border fence and taking measures with the equipment of human resources and technology of all personnel at the border for immigration control. In that sense, he believes that the Dominican people should support the president and the government in this initiative.

“I am not opposed to Haitians working in the country , because they are our brothers, children of God and they deserve to work, since they go to many parts of the world looking for work to survive,” he explained.

The Mocano businessman has proposed to President Abinader that the Ministry of Labor open offices throughout the country where employers register their personnel needs for the agricultural and construction sectors. For example, they record the number of people and the time they will need.

He said that once foreigners are registered, they will be given a well-made immigration card with photographs and fingerprints so that there is greater immigration control of Haitians in the country, which in his opinion would control the situation.

Gabriel Guzmán Marcelino also believes that from time to time the authorities comb the entire country from Samaná to Punta Cana and all the border towns, detecting people from different nations who live irregularly in the country in the fields and cities.

The businessman also proposed that the Dominican government knock on the doors of the friendly governments of the United States, Canada and France, especially the latter as Haiti’s mother country so that land can be located where Haitians can farm the land.

He gave French Guiana as an example, where he said that there are immense productive lands that could carry half a million Haitian families there, who are trained and qualified for agricultural work and thus can find a solution to their lives. He said the United States, Canada and other countries could do something similar if they put their minds to it.