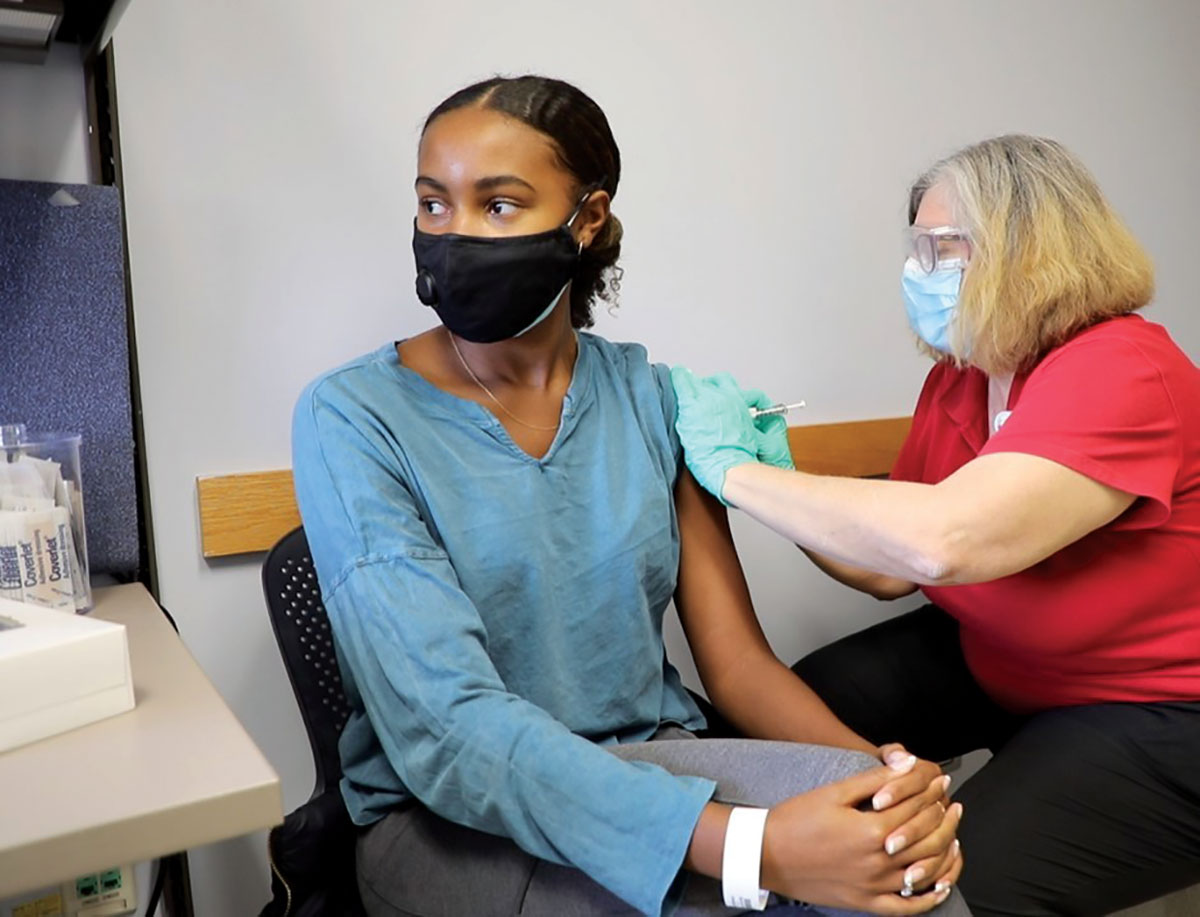 President Luis Abinader informed that as of Monday the Health Cabinet plans to open the National Vaccination Plan so that the entire population can be vaccinated, thanks to the 2 million doses arriving this Wednesday from China.

In this way, the authorities reach phase III of the Plan, including people between 18 and 49 years of age.

Abinader spoke after receiving the vaccine at the San Carlos Club in the National District to reinforce the immunity created in his organism when he was infected with coronavirus during the political campaign.

With the massive vaccination, the Government would study the possibility of lifting the restrictions, but this would be done according to the number of people who receive the injection, according to Abinader.

The president called on the country to seek immunity to covid-19 by attending the authorized centers to talk about removing the restrictive measures.