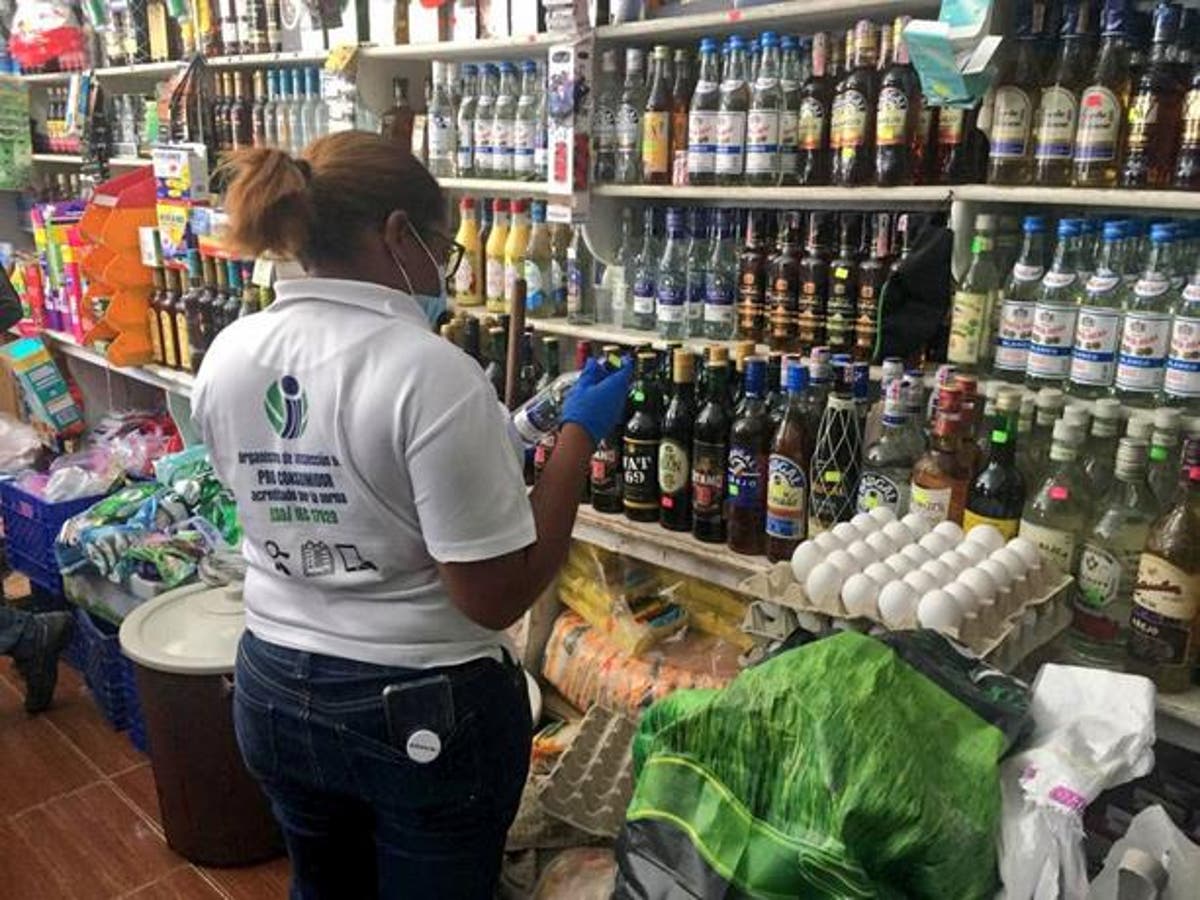 The new victims are Jose Ramon Hidalgo, 64, who resided in the Maco Tibio neighborhood of Moca, and Pedro Pablo Reyes Polonia, 54, who lived in Cayetano Germosen.

These deaths bring to 135 the number of people who have died intoxicated by consuming clandestine alcoholic substances so far this year.

Last Thursday, the Police reported the deaths of Angelito Sanchez (Dad) and Freddy Peñaló, 73, who, according to the doctors on duty at the Padre Fantino hospital in Monte Cristi and the municipal hospital in Jarabacoa, died of alcohol intoxication.

Sanchez resided in the municipality of San Fernando, in the province of Monte Cristi and Peñaló in the community of Pedregal, in Jarabacoa, province of La Vega.

Regarding the deaths in the Espaillat province, the medical certificate issued by the doctor on duty at the Toribio Bencosme hospital in Moca explains that

According to his relatives, Reyes Polonia spent Sunday drinking alcoholic beverages without eating and died of intoxication.

The bodies were sent to the National Institute of Forensic Sciences in Santiago for autopsies.

As with other people who have died from consuming intoxicating rum, relatives and friends of Sanchez and Peñalo said that after consuming the alcoholic substance, both began to experience weakness in their legs, body aches, and headaches, vomiting, stomach convulsions, difficulty walking, and loss of consciousness.

More drinks seized
On the other hand, the Northwest Directorate of the National Police reported that through operations carried out in the municipalities of Monción and San Ignacio de Sabaneta, in the province of Santiago Rodríguez, hundreds of bottles of adulterated rum and cigarette packets that were smuggled into the country from Haiti were seized.

The Police said that as for the counterfeit drinks and cigarette packs seized, the police agents acting in the operations left them in the hands of the Public Prosecutor’s Office, which also intervened in the operation.

The Public Prosecutor’s Office and Public Health have intensified the seizure of adulterated rum in the Northwest, Santiago, Puerto Plata, La Vega, Espaillat, and other provinces of the Cibao.

THE DEAD
Total 135
With these two deaths registered in Cibao, the number of people who have died this year intoxicated by consuming clandestine alcoholic substances, in which counterfeiters use substances as harmful as methanol, has risen to 135.

Holy Week
Last Holy Week, an outbreak of deaths was triggered, which led to a health alert.