Pfizer and AstraZeneca, the game of contracts with small print 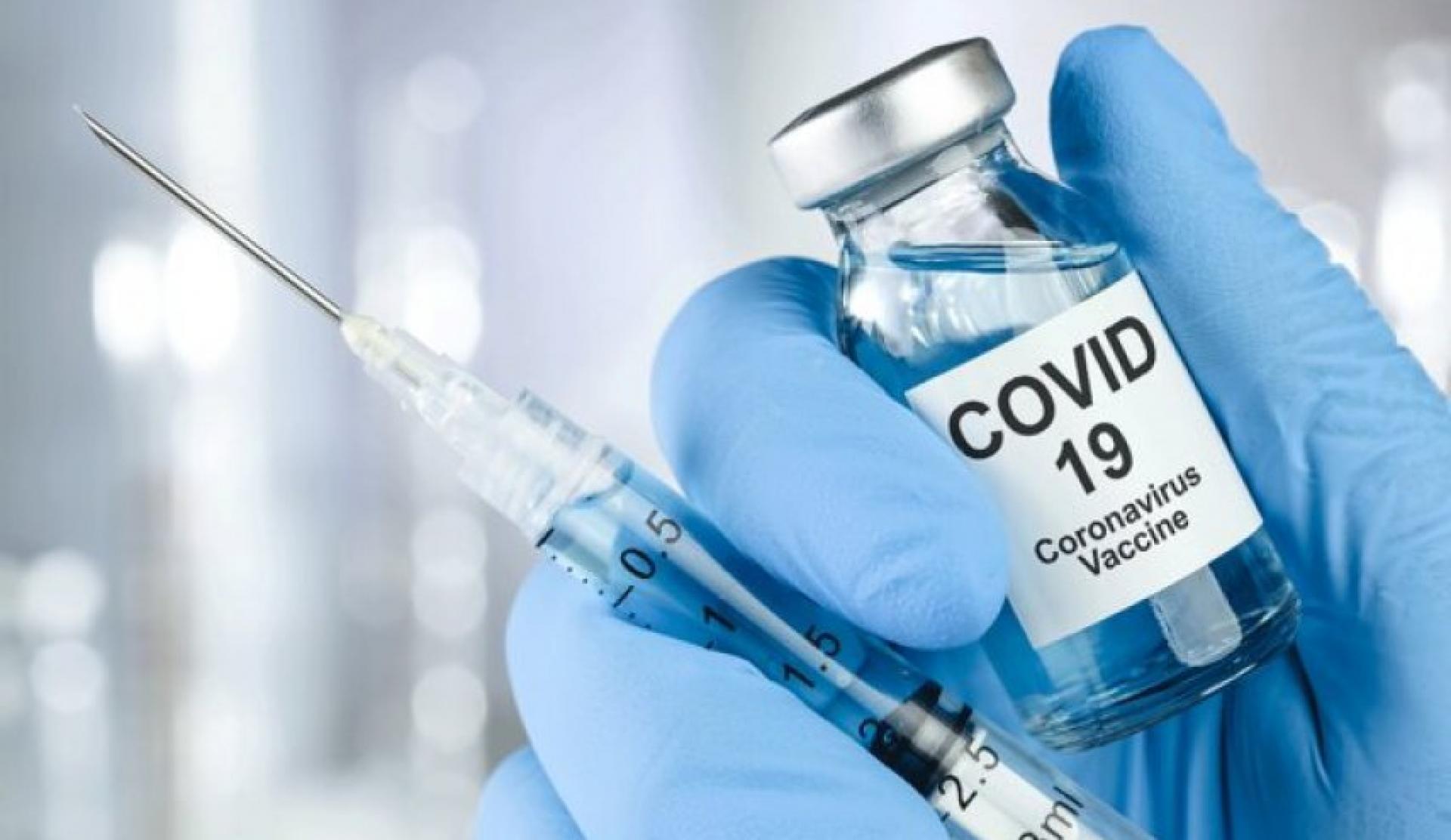 The pharmaceutical companies made sure not to be sued in the event of a delay in delivering the vaccines due to possible adverse effects caused by their vaccine, or their own acts of negligence, placing a closure in the vaccine sales contracts that protects them in any of these circumstances.

This is the case of Pfizer and AstraZeneca, pharmaceutical companies with which the Dominican Government has reached agreements to ensure vaccines, which have been breached so far without any sanction or lawsuit against them.

Despite this, last week, the Dominican Government agreed with Pfizer to buy two million more doses of its vaccine than those that had already been agreed, which caused surprise among citizens since the State promised to pay the additional US $ 24,001,380. To US $ 95,998,500 without the country having received any vaccine.

Pfizer exerted significant pressure on Latin American governments during the negotiation of the vaccine contracts, including confidentiality clauses, avoiding compensation for its own negligence, and placement of sovereign assets (which include embassy buildings and military bases) as collateral to cover possible costs. Future legal issues detail an investigation carried out by the London-based Bureau of Investigative Journalism and the Peruvian media Ojo Público.

The Dominican Government has not contemplated the possibility of a lawsuit against these pharmaceutical companies, contrary to what has happened with the European Union, which last week brought legal action against the Aztrazeneca company for breach of contract. On March 17, the city of Guayaquil, in Ecuador, also sued them.

But what Pfizer does have in the country is immunity from possible non-compliance, such as delays in delivery or some variation in the delivery quantity, an agreement that the National Congress approved without any of the 222 legislators presenting an objection to the clauses.

The Senate has already approved the definitive contract with the Dominican Republic, and the Chamber of Deputies sent it to a study commission, resulting in the unusual visit of the Vice President of the Republic to Congress to urge legislators to accelerate the approval process.

Pfizer negotiated with 100 countries and supranational organizations, but in Latin America, it only reached agreements to supply the drug with the Dominican Republic, Ecuador, Mexico, Panama, Chile, Colombia, Costa Rica, Peru, and Uruguay. In all cases, the terms of those agreements are confidential.

The contract signed by the Dominican government with the pharmaceutical company Pfizer establishes that it will not be fined or sanctioned under any circumstances if there are delays in delivering the immunizations and not being responsible for them.

The first batch of Pfizer, according to the contract, should have arrived at the beginning of April. However, this does not specify what exact quantity will arrive in the country or the specific date since it establishes that it will be in the second quarter of the year (April-June).

The vaccine delivery schedule is secret, confidential in light of the negotiated contract, and only the Ministry of Public Health and the company can access it. This situation contrasts with that of the AstraZeneca contract, whose delivery times to the country are public.

The Government had the pharmaceutical companies Pfizer and AstraZeneca, in addition to the Covax mechanism, start the vaccination day in the country; however, it was not until the arrival of a shipment of 768 thousand doses of Coronavac vaccine from the Chinese pharmaceutical company Sinovac when the population was massively vaccinated.

Although the Government has not revealed how many vaccines will be received from Sinovac, nor are the agreements established in the contract between the pharmaceutical company and the country known, even though both the Vice Presidency of the Republic and the Ministry of Public Health do not know where the agreement, (according to an article published in Listín Diario on March 24), the country has received 2,318,000 doses in three batches, from this pharmaceutical company.

The vaccines from the Chinese pharmaceutical company Sinovac are added to the 50,000 doses that the Dominican Republic already received this February, from India, with which it began its vaccination plan, giving priority to doctors who care for patients with the virus.

During a press conference at the National Palace, the vice president and coordinator of the Health Cabinet, Raquel Peña, said that the contracts are signed and must be fulfilled by the pharmaceutical companies but did not specify if there would be any consequences for not meeting the deadlines.

“These contracts have been signed and must be fulfilled by those pharmaceutical companies, we have, through which is the consultancy of the Dominican Republic, all these contracts are in their hands and the due follow-up is being given.”

He said that the country is in constant communication with pharmaceutical companies to deliver the vaccines. “Therefore the Dominican Republic will continue behind that we can receive for which we have paid.”

Reminding the official that the terms stipulated in the contract have long expired, he said that it is a global situation and that the important thing is that they are following up on it.

“What happens is that this is a situation that is happening worldwide and the important thing is that yes, we are pending, we talk with the executives of those pharmaceutical companies on a daily basis and we are not going to release that until they or another comply with the contracts we have signed, “he said.

The President of the Republic himself, Luis Abinader, has publicly complained about the non-delivery of vaccines and has said that powerful countries have shown little solidarity in this global crisis.

The president said that the Dominican Republic was not asking that they give it anything but that they deliver the vaccines paid for in advance.