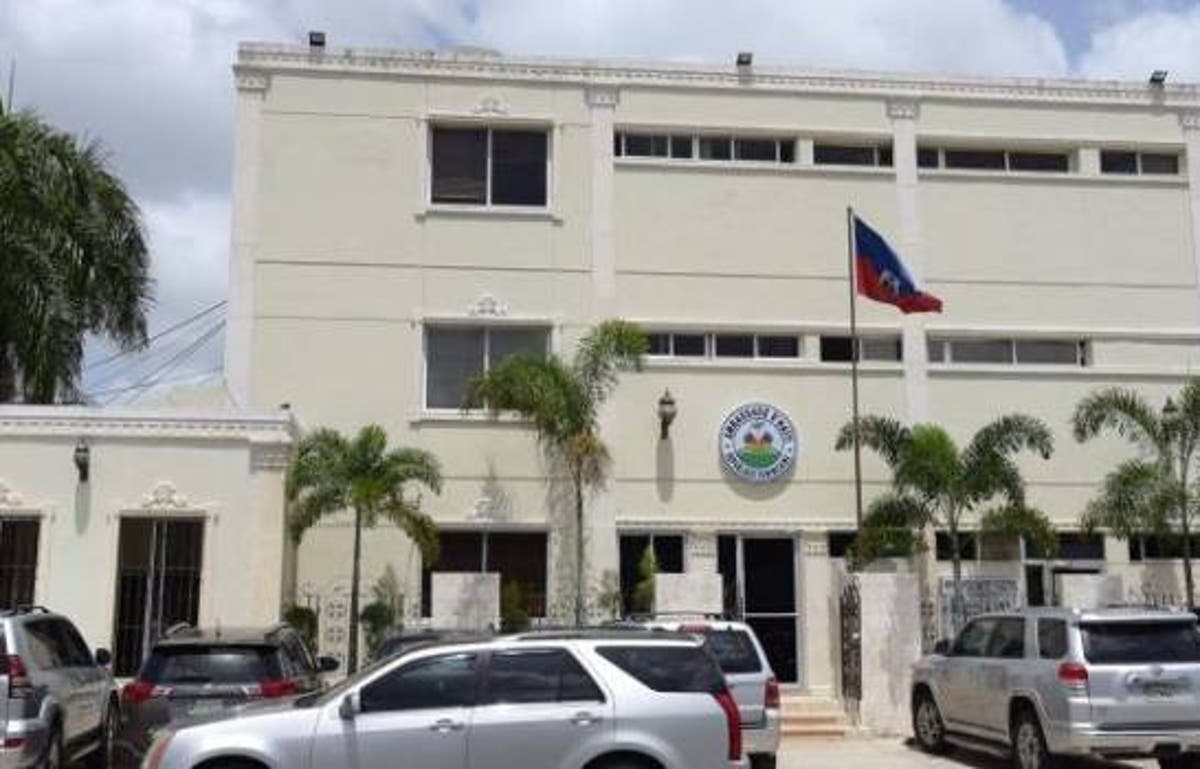 Embassy of the Republic of Haiti, in Santo Domingo, Dominican Republic. External source.

The Embassy of the Republic of Haiti, in Santo Domingo, Dominican Republic, confirms the assassination of President Jovenel Moise in an act perpetrated by mercenaries at approximately one in the morning on July 7, 2021.

The Acting Prime Minister, Dr. Claude Joseph, is the competent authority in charge of the direction of the country.

The Haitian Embassy reports that the country is under the control of its legitimate authorities. The National Council of the Haitian National Police assumes the leadership of the country’s security and accompanies both the Haitian people and all the authorities of the nation.

Personally, Ambassador Augustin expresses his sympathy for the Haitian community in the country and his absolute condemnation of the attack on the presidential family.