Haitians will be facially registered and fingerprinted 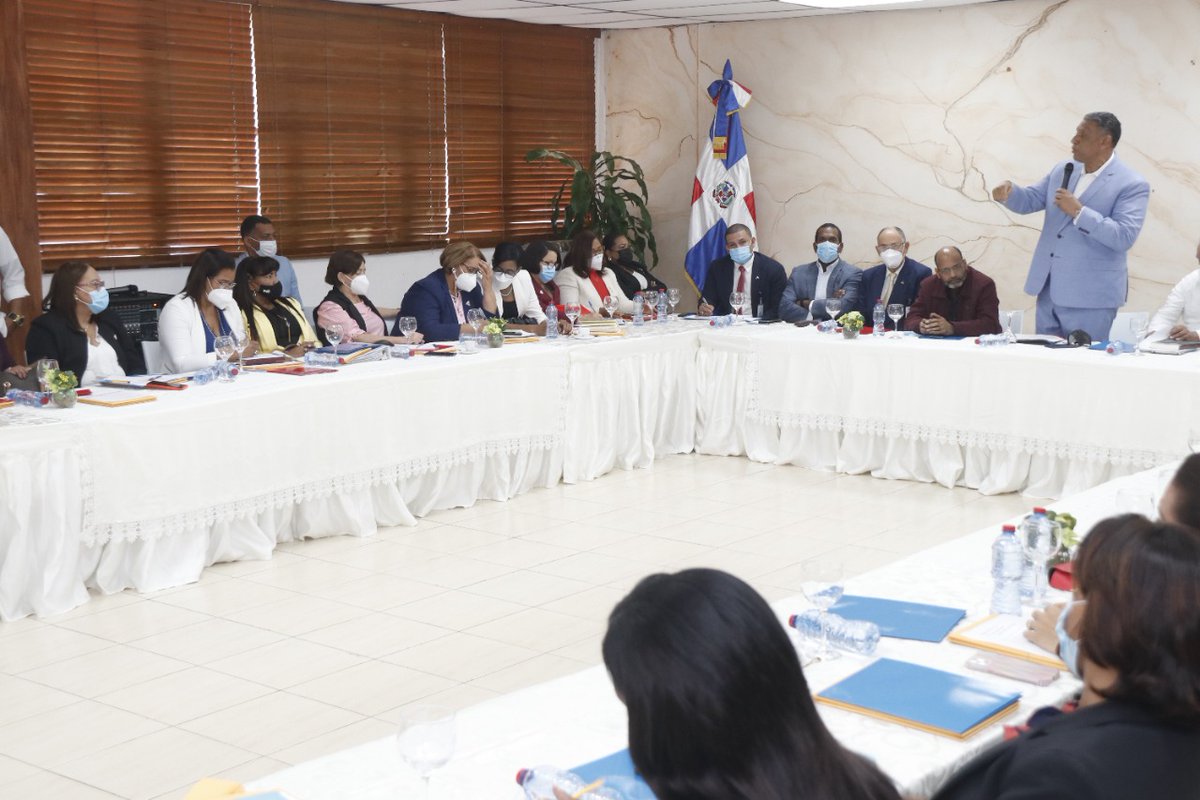 To make the registration process of Haitians residing in the country more effective and secure, and in the face of the threat posed by the armed groups that have taken control of Haiti, the Minister of the Interior and Police, Jesús Vásquez Martínez, reported that in addition of the manual process, a fingerprint and facial registration would be used.

The minister explained that this registry could serve as a reference in his country of origin when applying for a work visa to the Dominican Republic but recalled that it does not imply regularization or legalization.

The decision was adopted within the framework of a working session held at the ministry’s headquarters, together with all the country’s governors. They received instructions on the steps to follow in the face of this initiative.

Last Monday, Minister Vásquez Martínez inaugurated in the provinces of Dajabón and Elías Piña; the first offices of the more than 40 that the Government plans to install for the registration of foreigners. This measure has had the support of the majority of the Dominican people.

“This is a time to take firm steps, you have to play a leading role in this great effort, because this initiative we know will do its job, we will always act in accordance with the law,” he said.