Dominican Medical College warns that monkeypox could reach the country 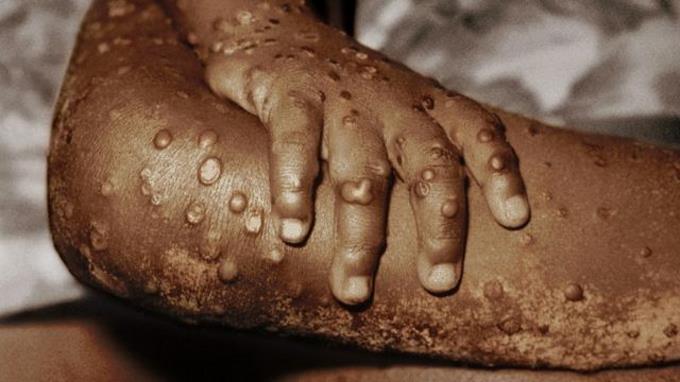 The disease is in the United States and Europe.

Faced with the detection of cases of monkeypox in different populations in Europe and the United States, the president of the Dominican Medical College, Dr. Senén Caba, warns that the disease could reach the country at any time.

He calls to be vigilant and asks the population to be cautious in the face of the incidence that it is having in different countries.

“We must be aware; at any time, we can have it in the country as the United States already has it, ”Caba said after being consulted on the subject and the preventive epidemiological alert issued last weekend by the Ministry of Public Health. The president of the CMD explained that monkeypox is not as contagious as other diseases. Still, the lesions can cause a lot of itching, fever, body pain, and headache, among other symptoms.

He recalled that since it is an infectious-contagious disease, all patients with the symptoms of the disease must be quarantined.

Surveillance
Although to date, no case of the monkeypox virus has been identified in the country, the General Directorate of Epidemiology activated preventive surveillance, through which it provides guidance on its symptoms and seeks that medical personnel and the population, in general, be attentive to the care and manifestations of the disease.

As it is an infectious-contagious disease, identifying a suspected case requires immediate notification to the health authorities, who must proceed with the search for cases, their isolation, contact tracing, and health care.

Given the wake-up call made by the World Health Organization (WHO), the Ministry of Public Health issued this weekend a preventive epidemiological alert for monkeypox, especially given the identification of cases in the United States, from where the country maintains an active and permanent migratory flow.

Those recommendations include avoiding contact with animals that may harbor the virus, including those who are sick or found dead in areas where monkeypox occurs.

Do not touch any material, such as bedding that has been in the vicinity of a sick animal; isolate infected patients from others.

Once monkeypox reaches to Haiti, it’s game over.