Miguel Cruz, a personal friend who shot Jorge Mera, was arrested by the Police and the MP 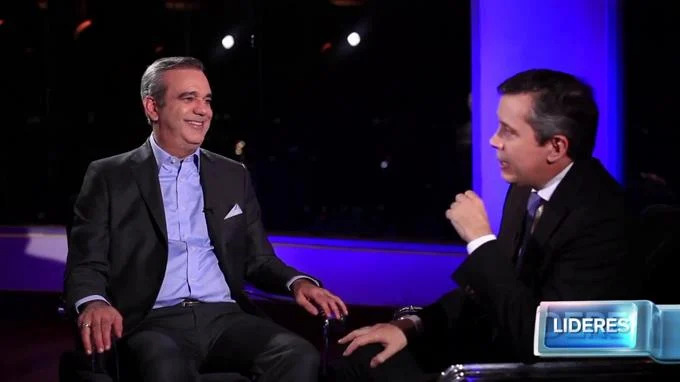 “The information we have handled so far indicates that in the morning hours of today, the Minister of the Environment lost his life when he was attacked in his office with a firearm. Miguel Cruz, the person, identified as the one who shot, was a personal friend of the late Minister.”

It is an official statement from the Presidency of the Republic, with statements attributed to Homero Figueroa, the presidential spokesman.

The Dominican Presidency said that the person responsible for the murder is in the custody of the National Police and the Public Ministry.

“On behalf of the Government and the President of the Republic, Luis Abinader, we express our deepest condolences to the Mera Villegas family for the death of the Minister of the Environment, Orlando Jorge Mera,” said Homero Figueroa, spokesman for President Abinader and director Strategy and Government Communication,” says the official statement.

The Environment Minister was assassinated this afternoon in his office.

The Government said that they hope that God will give them the necessary strength to cope with this terrible loss.

Likewise, he pointed out that the Government and the President remain at the family’s disposal for whatever they may need.

“The motives for the incident are under investigation. We will continue to share information in due course,” he added.

Minister Mera served his country with devotion. What a stellar career.

The death of Honorable Mera