Public Health recommends consuming plenty of water, fruits and vegetables in the face of the heat wave that affects the country 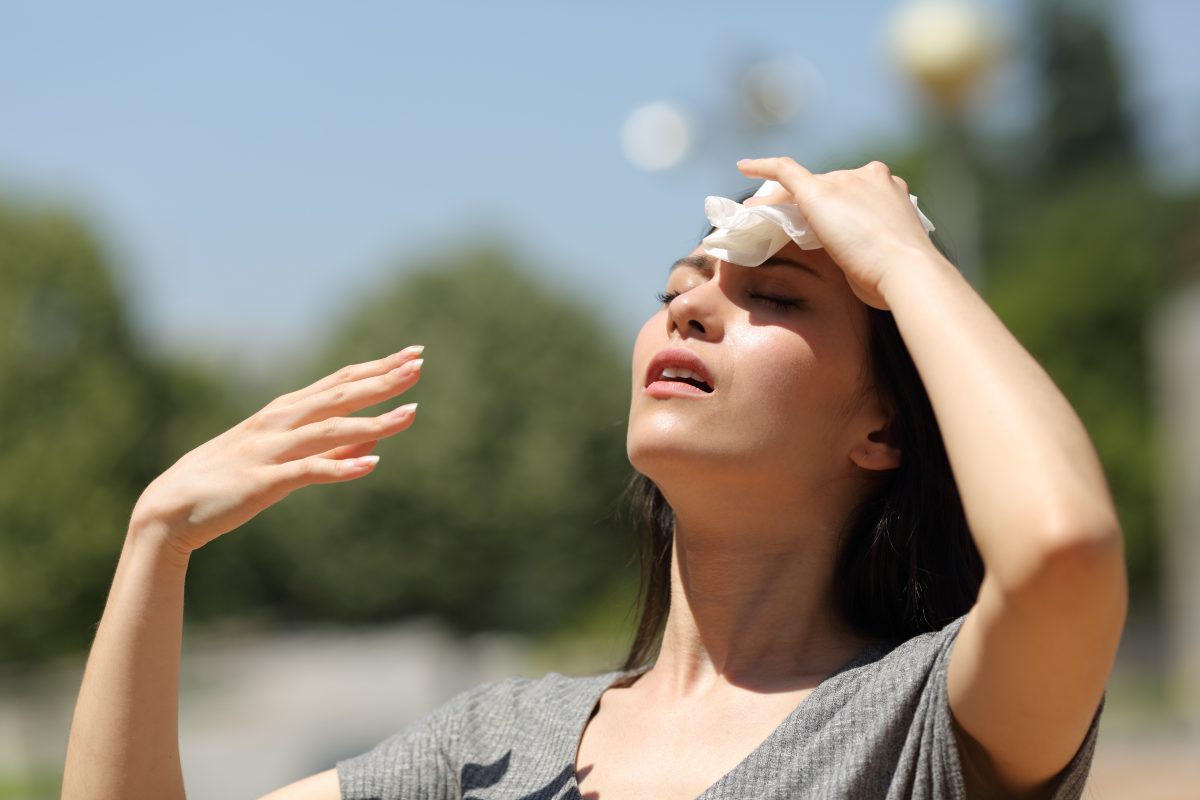 The Ministry of Health asked the population to consume plenty of water, fruits, and vegetables to avoid health problems, such as blood pressure, in the heat wave that affects the country.

The institution recommended the intake of water and greens and vegetables such as tomato, cucumber, radish, celery, lettuce, melon, and watermelon, among others.

The Health entity urged the use of light, loose and light-colored clothing, as far as possible, use sunscreen, and move to cool and ventilated places where they are not overexposed to the sun’s rays.

In the same way, he indicated that abundant, highly seasoned, and hot meals are not recommended.

“The consumption of fruits, vegetables, and other nutrients must become the ideal foods for the population, since they allow to quench thirst, hunger and contribute to keeping the skin well nourished and hydrated. In addition, it helps avoid anger and arguments,” the institution said in a statement.

He pointed out that if a person feels dizzy or faints, they should lie down in a cool place, indoors, and drink a rehydrating drink, but never hot or very sweet infusions.

He also suggested going to the nearest health center in case of other symptoms of heat, such as headache, feeling of fatigue, intense thirst, nausea and vomiting, muscle cramps, convulsions, and profuse sweating.

The entity recalled that it is necessary to pay special attention to vulnerable people such as children, pregnant women, the elderly, people with chronic diseases, and those with some disability.