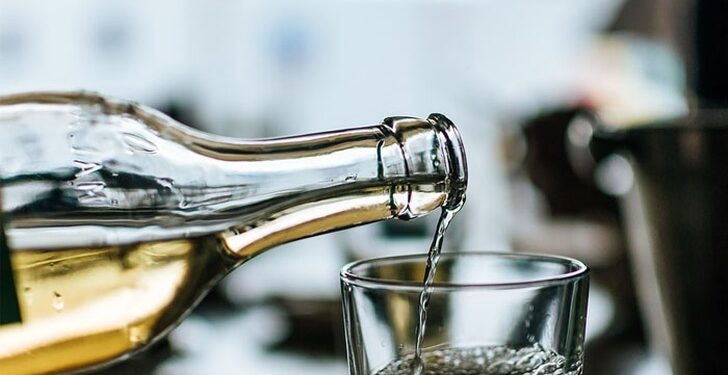 Puerto Plata – The provincial directorate of the Ministry of Public Health issued an epidemiological alert in response to the deaths of at least 12 people due to the consumption of adulterated alcohol.

Jhonny Tavarez Capellán, provincial director of Health in Puerto Plata, warns all citizens to refrain from consuming alcoholic beverages, which in adulterated form have been related to cases of intoxication and deaths in all Puerto Plata demarcation.

In coordination with the National Police and the Public Prosecutor’s Office, he informed that this entity has been carrying out operations in commercial establishments intending to stop the sale of rum.