Haiti urgently needs your help, butnot all should be trusted with your hard-earned monie 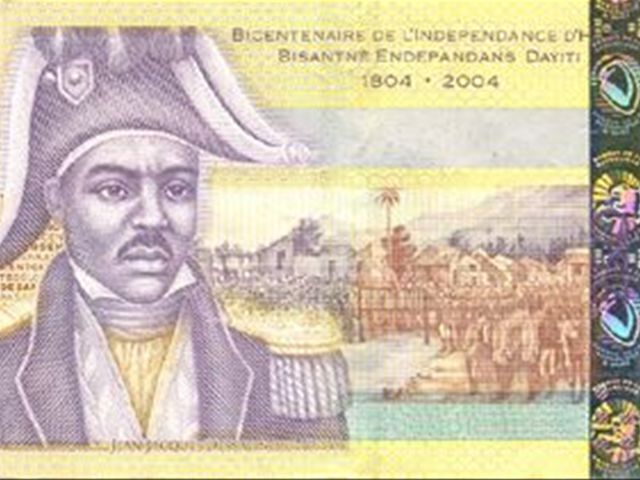 The passage of Hurricane Matthew in Haiti has, forcertain, left a broad tableau of devastation: a perpetually dirt-poor nation of11 million inhabitants next to nothing material wealth destroyed. This, inaddition to the hundreds of men, women, including children sent into the darkembrace of death; more, the tens of thousands of others now displaced orhomeless. An unwanted new predicament, as is principally evidenced by the neartotal destruction of the southern city of Jeremie, where more than 80 percent ofthe edifices were partially or fully destroyed.

The writerof this text may be urging all to urgently come to the help of Haiti. Butbefore all, to particularly paraphrase one of Mahalia Jackson’s lyrics, “Notall who say amen is going to paradise”- an American gospel singer (October 26,1911-January 27, 1972), one who possessed a powerful contralto voice – must hesay “not all that refer to themselves as aide groups or charitableorganizations should be trusted with the contributors’ hard-earned monies.

Read more, thereis a particular reason for giving this piece of advice. More than six years after a cataclysm earthquakenearly eviscerate Haiti and in the aftermath of so billions of dollars werecollected, and this unprecedented effort, of monetary-charitable nature, offcourse, the world over, to urgently and even long thereafter (also in terms ofrebuilding) come to the assistance of the victim of the small Caribbean nation,sadly the question that is still being asked, since there is only next tonothing to show for such an elephantiasis sum of money is: “Where is the money?Unfortunately, no one yet seems to have an answer.