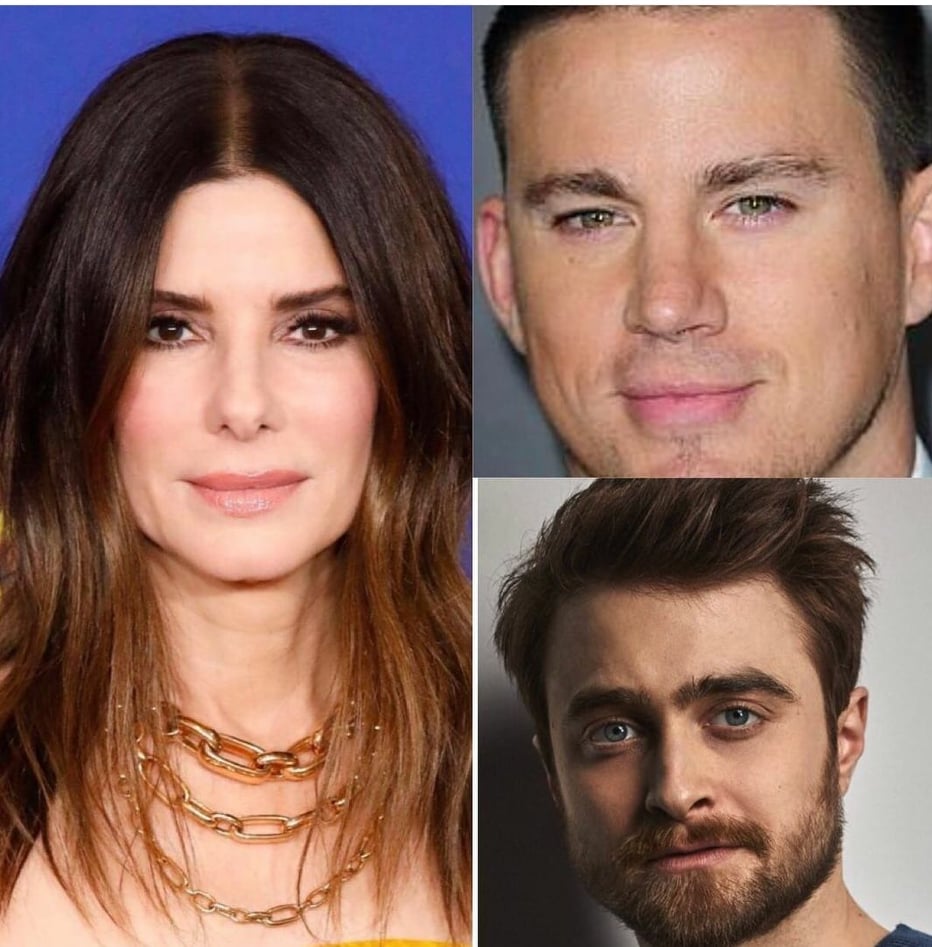 The actress Sandra Bullock and the actors Channing Tatum and Daniel Radcliffe arrived last Saturday in the Dominican Republic through the La Romana Airport, on different flights, and are already staying at Casa De Campo.

Filming, in the country, is covered by article 39 of the Law for the Promotion of the Film Industry in the DR,

Likewise, according to the local press, the arrival of actor Brad Pitt will be expected in the next few days.

It is notable that despite the pandemic caused by the coronavirus, the Dominican Republic remains one of the leading destinations for filmmakers and producers in the Hollywood industry due to the incentives for foreign investment established in the film legislation.