Deforestation will turn us into another Haiti, Medina warns 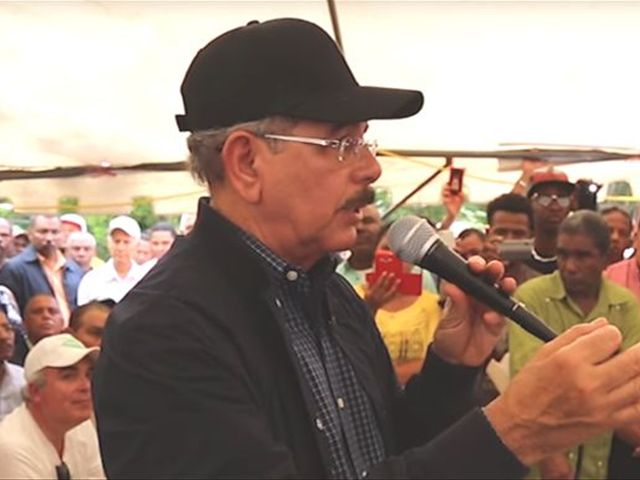 Neyba, Dominican Republic.- "If wecontinue to depredate, we will run out of water; and if we run out of water wewill have a replica of Haiti, which is what we are trying to avoid, so I havetrust in you," president Danilo Medina warned Sunday in a visit with inhabitantsof Guayabal, in the mountain chain Sierra de Neyba (west).

He unveiled a sustainable development projectthat seeks to curb the subsistence farming and depredation in the area where 5,670hectares have been reforested.

"Do you agree? Are you going to commityourselves to the Dominican State to halt the culture of subsistence farming?," Medina asked the villagers of the area during the surprise visit, topresent the project he had promised 15 days ago.

The project features five areas developed bythe Government in the south region aimed at halting deforestation, including homerepairs, honey and coffee production and the creation of nurseries to reforest.

He also pledged to pay RD$5,000 monthly each to1,500 farmers, so that they don’t have cut down trees to plant crops during theproject’s 3-year implementation period.

"You have to make a commitment with us,that you will halt the cutting of trees, because if you continue with this you won’thave any future either; for this to havea future you will have to work hand in hand with the State."