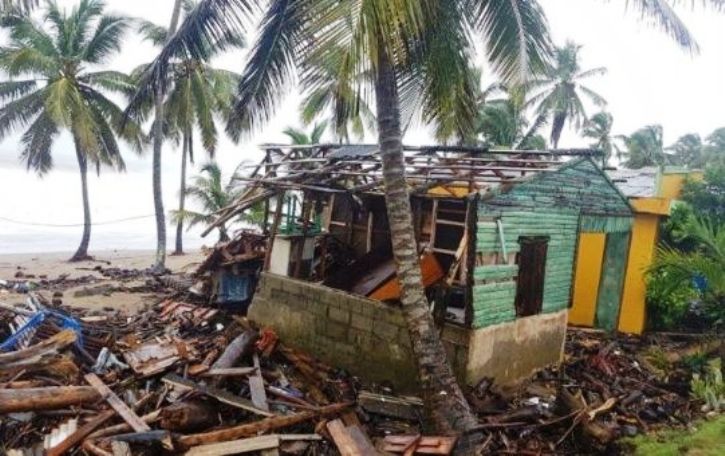 Santo Domingo.- The Dominican Republic and Haiti focus their efforts on attending the thousands affected by the winds and flooding of Hurricane Irma, whose impact was less than expected on the island of Hispaniola, which both countries share.

Although Irma didn’t cause any fatalities in Dominican Republic, a Haiti Civil Protection source told Efe that one man died Friday when he tried to cross an river swollen by the rains, which left another missing and 17 injured.

In Haiti, where damage has yet to be tallied, 5,000 houses were flooded.

Civil Protection sources confirmed that thousands of people are still in shelters, after losing almost everything, including crops, now depend on aid from the Government or international organizations, who are trying to bring relief.

In Santo Domingo on Monday, children’s rights organization Plan International announced the delivery of aid to the most vulnerable people on both sides of Hispaniola.