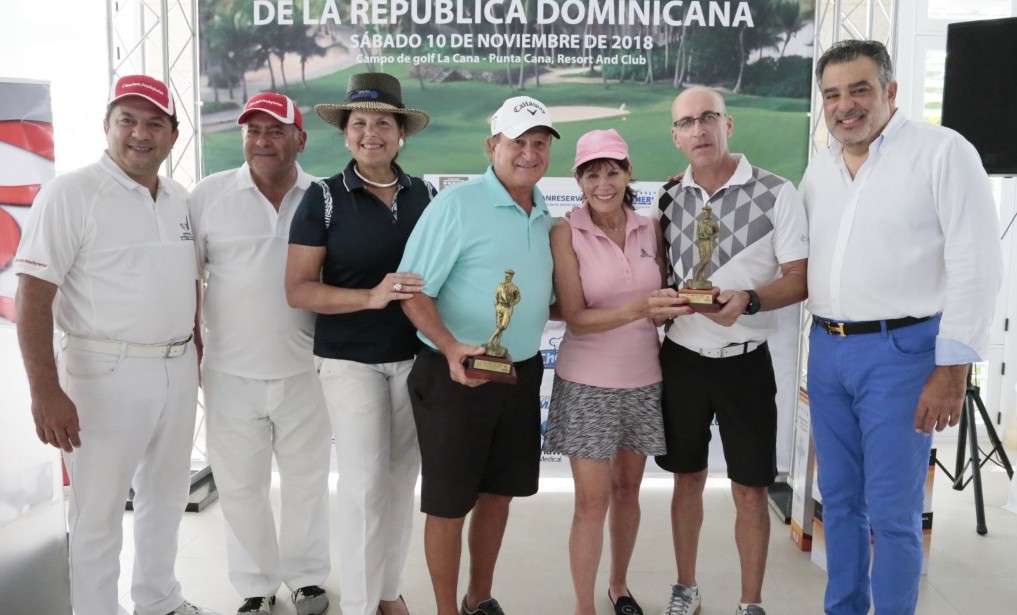 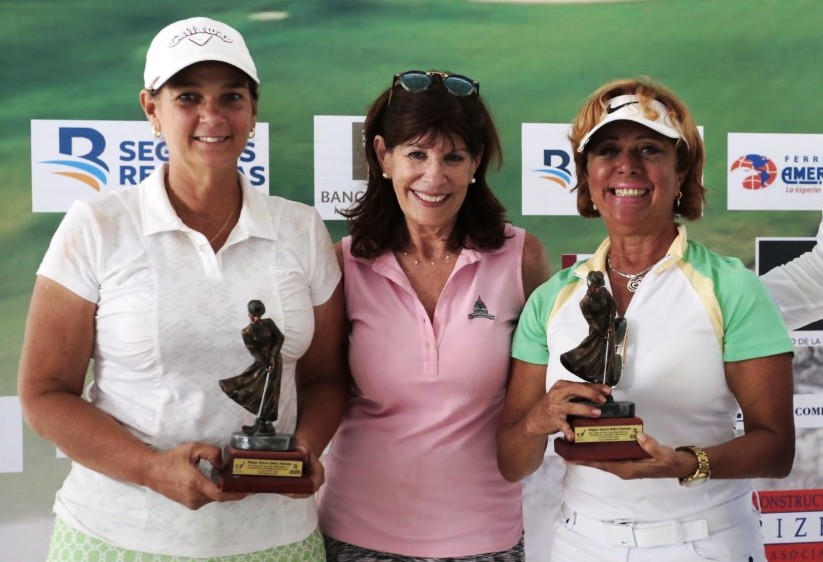 T-off was by United States Ambassador in the Dominican Republic, Robin Bernstein, in the company of Enrique De Marchena Kaluche, Dean of the Consular Corps accredited in the country and Frank Rainieri, President of the Puntacana Group.

Under the modality of Scramble in pairs playing the 18 holes of La Cana Golf Club, the winners in Category A, in the first place, were Paul Guarino and Danny Fraser; in second place, Rafael Canario and Faradait Cepeda, and in third place Stephan Fago with Pedro Goico.

Emilio Hasbún and William Read took first place in Category B, while the second and third places went to the pairs formed by Roberto Herrera and Carlos Medrano, and Frederic Hawie with Rafael Infante, respectively.

In Category C men the winners of first place were Spain ambassador in the country, Alejandro Abellán with Javier Moreno; in second position went to Ernesto Mejía and Roberto Lamarche; and in third place, César de León and Jickson Disla.

The golf tournament’s fourth edition was dedicated to Francisco Rainieri (Don Queco), distinguished diplomat and first Dean of the Consular Corps, founded in 1952.