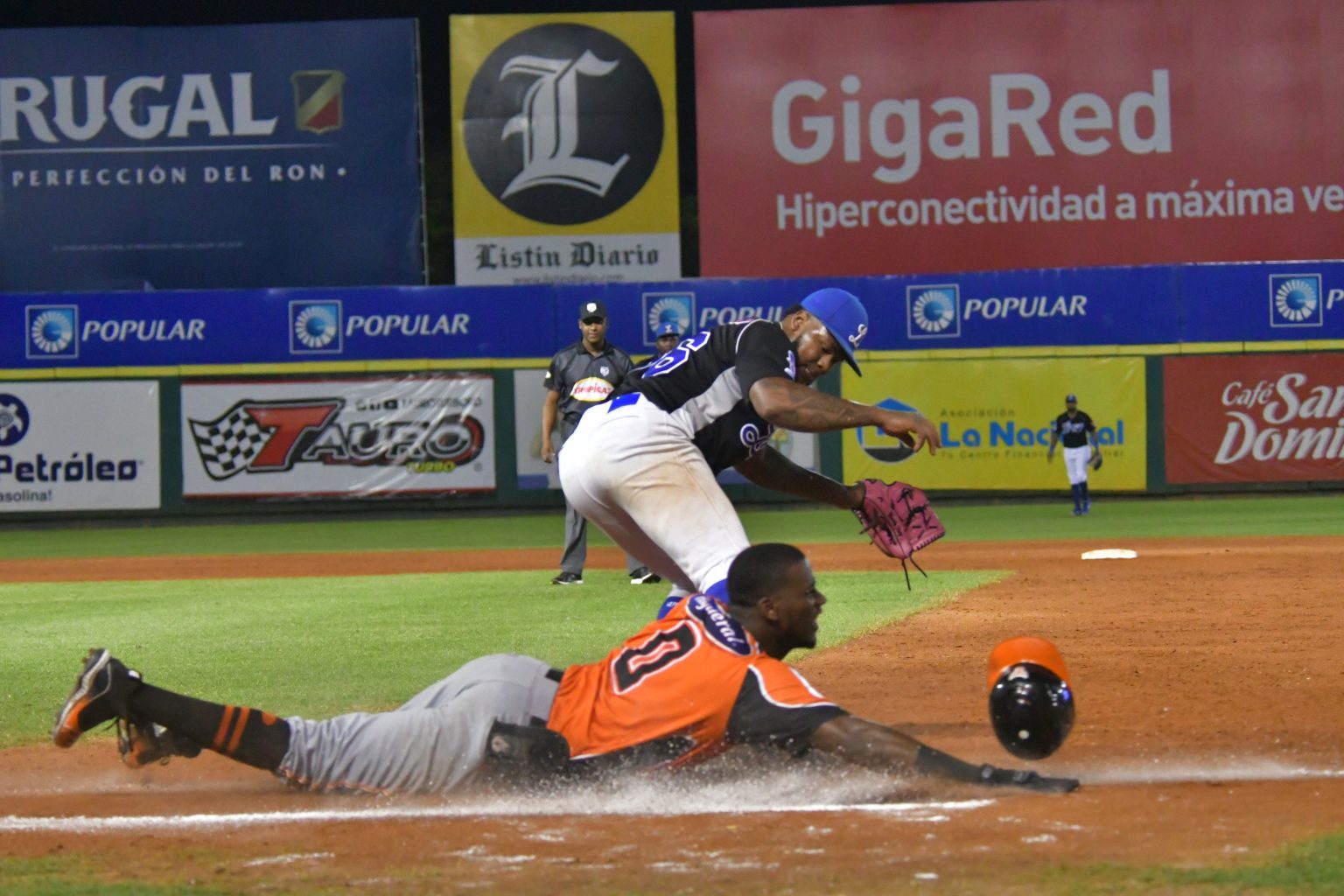 Santo Domingo.- Santo Domingo’s Tigres del Licey returned to the winning path to beat La Romana’s Toros, and tie the final series with two victories each, in a game played in Quisqueya Stadium.

After two defeats in a row, on Thursday the Tigres easily won game 4 of the final best-of-9 series.

The fifth game of the series will be played Friday in the Francisco Micheli Stadium in La Romana.