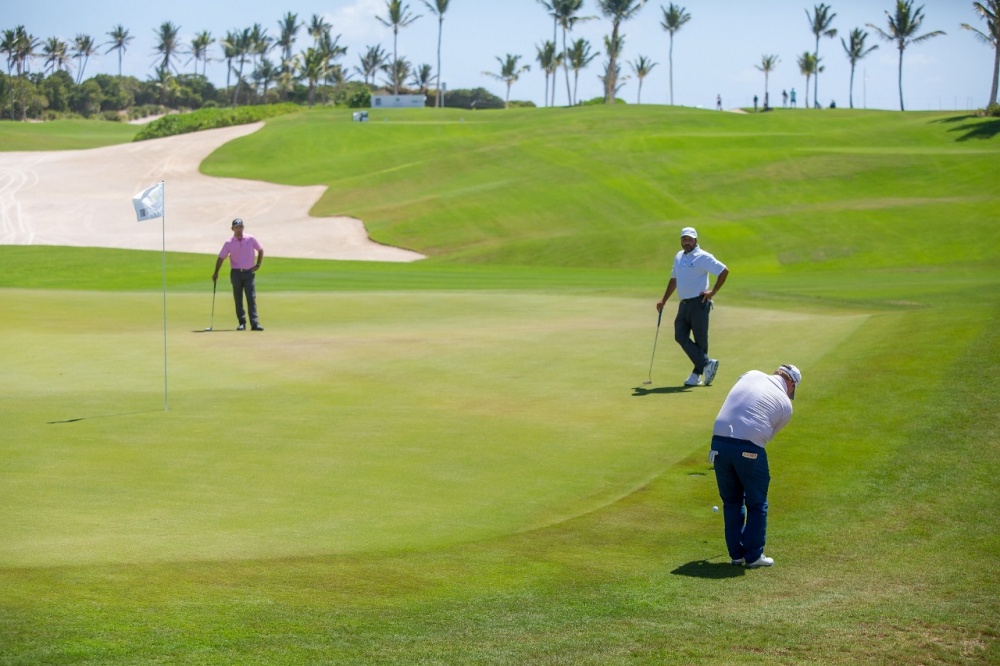 The event features 300 FedExCup points to the winner and will continue to be held the same week as the World Golf Championships-Dell Technologies Match Play. “The PGA TOUR and our members are thrilled to return to Puntacana Resort & Club,” said PGA TOUR President and EVP Tyler Dennis.

“Having been elevated to a PGA TOUR event in 2018 after a successful stint with the Korn Ferry Tour, the tournament continues to grow and thrive in making a lasting impact in the community. We look forward to many more years of great competition and showcasing the beauty of the Dominican Republic to our fans throughout the world,” Dennis pointed out.

Grupo Puntacana will continue as the host organization and the Tom Fazio-designed Corales Golf Course will remain the tournament course. The Corales Golf Course, which opened in 2010, plays along the cliffs, bays and coves of the Caribbean Sea and the inland lakes and coralina quarries. Six holes play along the ocean including the final three, known as the “Devil’s Elbow.” The 18th hole includes a forced carry over the cliff-lined Bay of Corales.

“Through the Corales Puntacana Championship we can continue, for four more years, promoting the best of Dominican Republic and Punta Cana as one of the leading golf tourist destinations in the Caribbean; but most important, this partnership helps us develop our dream to empower and grow the community through our social and environmental programs,” said Frank Elías Rainieri, President and CEO of Grupo Puntacana.

Proceeds from the Corales Puntacana Championship benefit the Grupo Puntacana Foundation, formed to improve the health and wellbeing of the local Punta Cana communities in basic areas of human development. In the last 10 years, Grupo Puntacana has contributed millions of dollars for social and community devolvement projects.

In each district of the province you can find a sponsored community project developed by the company. Funds donated through the tournament, have helped Grupo Puntacana develop initiatives for the community, translating to more than 150,000 people receiving medical assistance and more than 7,000 high school students and technicians graduating from educational centers.

Last year, Joel Dahmen claimed his first PGA TOUR victory at the Corales Puntacana Championship edging Sam Ryder and Rafa Campos by one shot. Other past champions include Brice Garnett (2018), Graeme McDowell (2019) and Hudson Swafford (2020). Prior to 2018, the tournament had a two-year stint on the Korn Ferry Tour schedule where the winners were Dominic Bozzelli in 2016 and Nate Lashley in 2017.