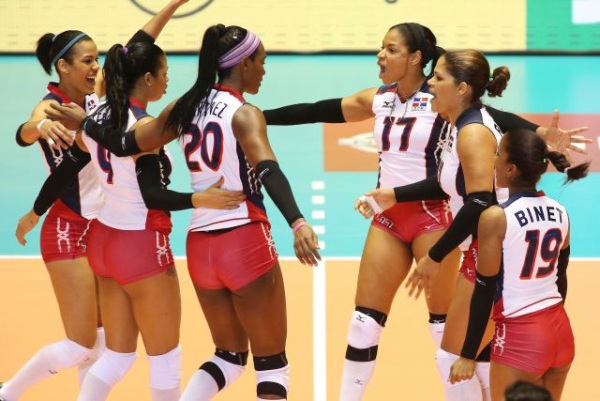 Santo Domingo.- The Queens of the Caribbean beat Mexico three sets to zero (25-15, 25-21 and 25-14) to be crowned champions of the Pan American Volleyball Cup.

It’s the fifth title of the Dominican Republic, on 15 occasions that it has played the final game.

The United States historically leads the titles in these events, with seven. The Queens leave Cuba behind, with four.